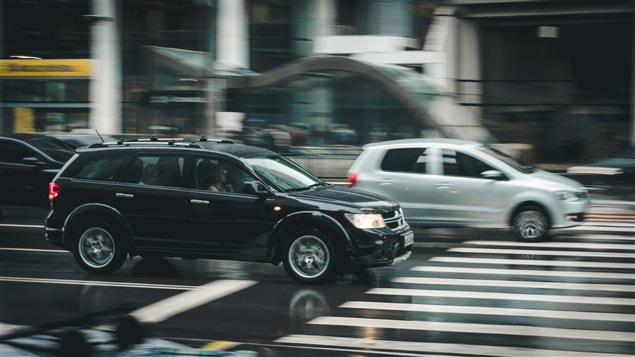 Drivers are worried about road safety as Canada’s deadline for legalizing marijuana approaches.

Marijuana impairment a concern for drivers

Drivers in Ontario believe there will be an increase in marijuana-impaired driving and there may be more collisions once the drug is legalized in Canada in July 2018. That is one finding from a survey conducted for the Canadian Automobile Association of South Central Ontario.

Of the 1,000 respondents, 77 per cent said they were concerned about marijuana legalization and 74 per cent said public education about cannabis-impaired driving and penalties is important to them.

Their top five ideas to prevent this kind if impaired driving were public awareness campaigns, stricter penalties, large fines, education on health risks and suspension or loss of driver’s license.

The province of Ontario is studying changes to its road safety laws to deal with the issue. Other provinces and territories are struggling with how to manage drug impairment on roadways. Road safety comes under their jurisdiction. This means laws and enforcement could vary greatly across the country.