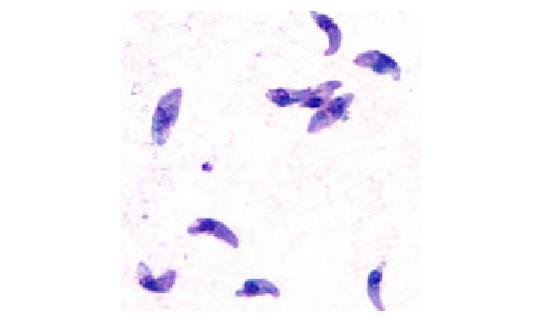 t-gondii-tachzoites: The parasite is spreading in the north, aided by warming and climate change

It’s a parasite that is widely spread around the world, and it has been found among high percentage of the Arctic population

Toxoplasmosis is caused by a parasite known as toxoplasma gondii or T gondii.

While the parasite is present in a great many animals and birds, it can cause serious health problems in humans. Although most humans show no problems with T gondii, about 10 per cent do have flu-like symptoms and can go on to suffer more serious issues including damage to the eyes, brain, and other organs. It has been suggested that T gondii may be related to bi-polar disorder and schizophrenia. 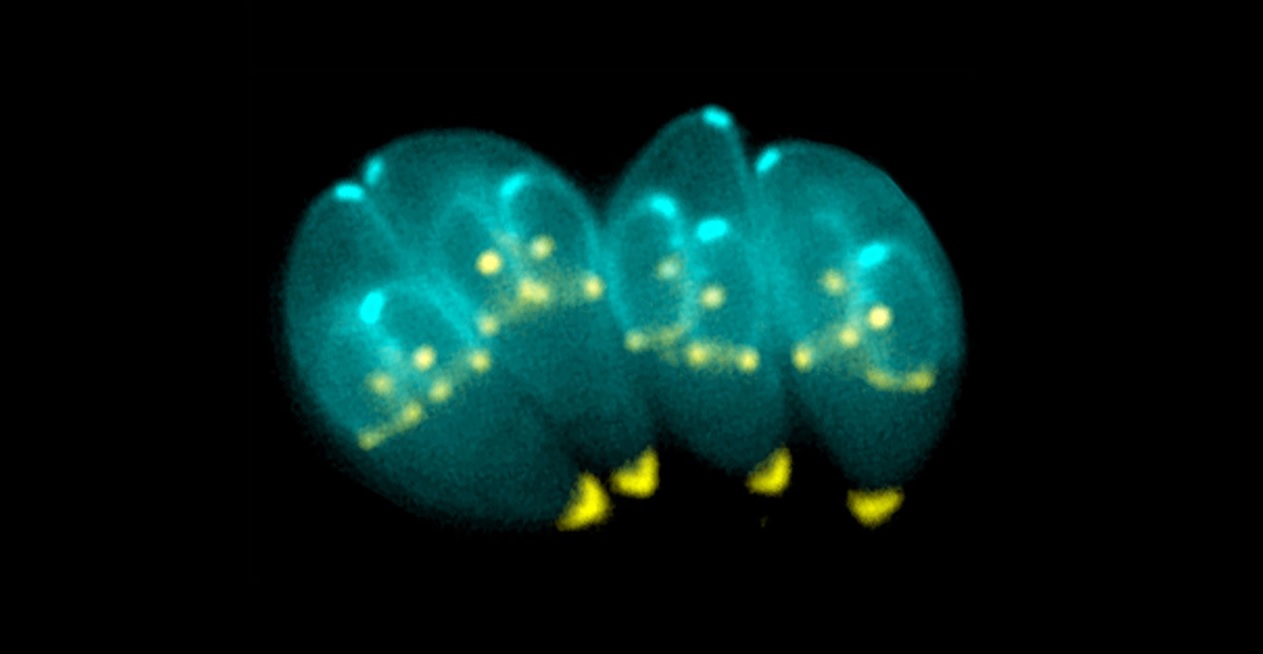 The parasite is spread through cat faeces, but has been found now to be spreading in Arctic foxes, polar bears, black bears and other predators which may have eaten infected carcasses. Caribou and geese and others may get it through infected water.

It’s thought it may also have spread to marine species through runoff from the land and has infected clams and mussels, seals,  as well as Beluga whales where a 2014 study found 10 per cent of Beluga had the parasite

The concern is that Inuit of the Arctic are being exposed through the eating of raw or undercooked meat. 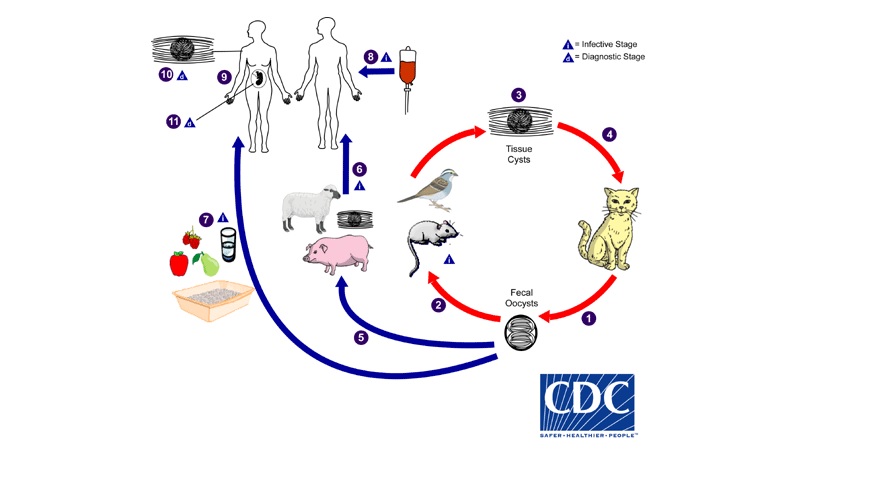 A new study by Masters student Amelia Douglas at Simon Fraser University,  is called “Effects of climate change and cultural practices on the risk of human toxoplasmosis in Canada’s North: recommendations for public health.”

In it she confirms and adds to earlier studies which say that a warming Arctic is allowing pathogens to last longer on the land and in the water.

Warmer conditions will thus allow further spread of the parasite posing an even greater threat to humans. 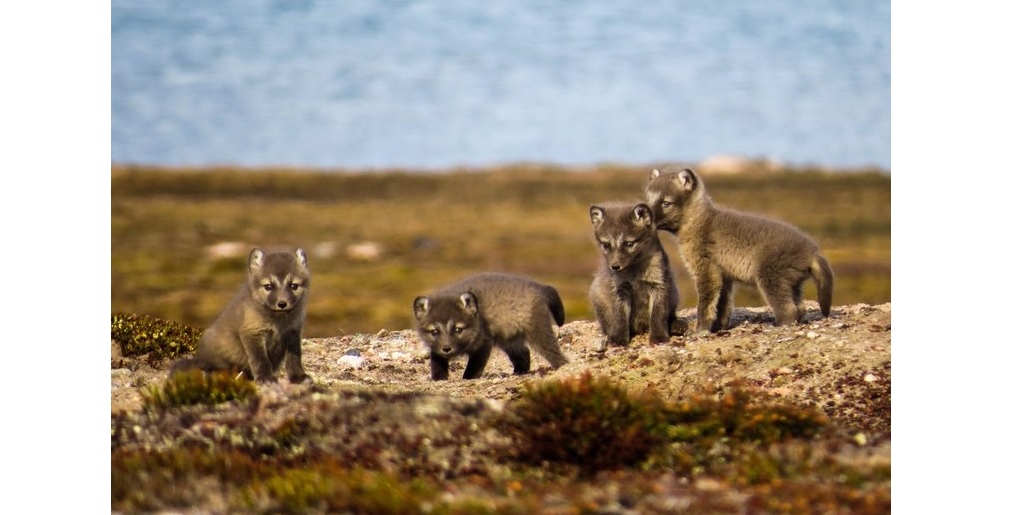 U Saskatchewan researcher Emilie Bouchard who has studied Arctic fox in Nunavut,says if a fox becomes exposed to the parasite while pregnant, it can have harmful effects on the fetus and on the pups. Photo: Émilie Bouchard

Indeed higher rainfall levels will hasten runoff carrying the parasite into the water, while the warming and subsequent climate change are also changing migration patterns on one hand, and bringing southern animals further north on the other, thereby also contributing to greater introduction and spread not only of T gondii but other pathogens as well.

Douglas notes that drinking water in tanks in the north have also been infected. Treatment with chlorine or ozone is not effective enough and says membrane or filtration treatments should also be added, or added use of ultraviolet disinfection of water supplies.