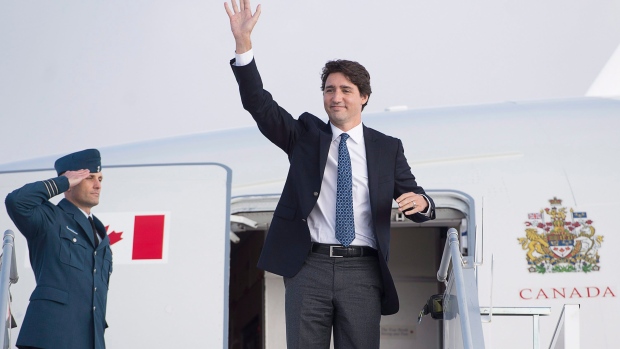 He will address the forum on Tuesday, stressing that Canada is still a good place to invest despite uncertainties about North American Free Trade Agreement negotiations and cuts to U.S. corporate and business taxes that Canadian business leaders are warning are could have a profound effect on the Canadian economy.

Last week the Bank of Canada said the U.S. tax reforms would divert investment from Canada to the U.S. and trim half a percentage point off its Canadian investment projection by the end of 2019.

The Davos trip comes ministers from Canada, the U.S. and Mexico meet in Montreal this week for a sixth round of NAFTA talks. 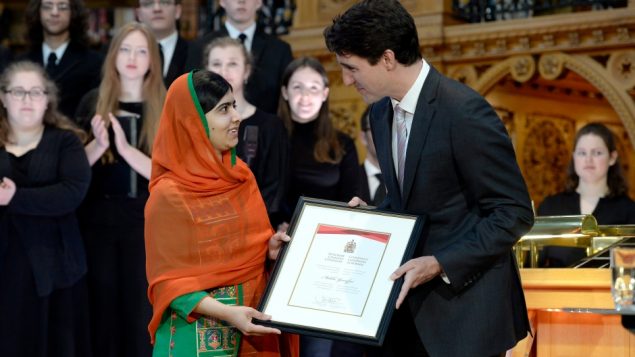 Washington is reported to be angry about what it sees as a lack of progress in the talks as well as Ottawa’s decision to file a sweeping complaint about U.S trade practices at the World Trade Organization and Canada’s pursuit of a progressive trade agenda that includes Indigenous and labour provisions.

In Davos, Trudeau will also focus on the advancement of gender equality and hold a public session with Pakistani education activist and Nobel Peace Prize winner Malala Yousafzai, who was named an honorary Canadian citizen in April of last year.

The prime minister is being accompanied to Davos by Minister of Innovation, Science and Economic Development Navdeep Bains, Minister of Finance Bill Morneau, Minister of Foreign Foreign Affairs Chrystia Freeland and Minister of Status of Women Maryam Monsef.

U.S. President Donald Trump is scheduled to address the Davos forum on Friday.