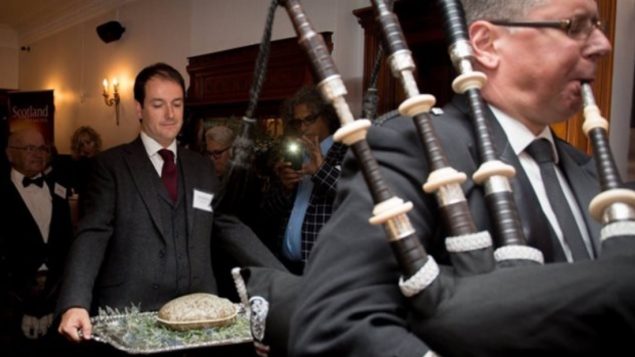 The haggis is piped into the dining room with great ceremony, Here at an event in Toronto 2017 announcing Scottish haggis can now be imported to Canada due to a modification of the recipe. PHOTO- Gov't Scotland.

It’s that day when around the world, those of Scots heritage take special note of their heritage. It’s Robbie Burns day, a day to celebrate Scotland’s greatest poet. 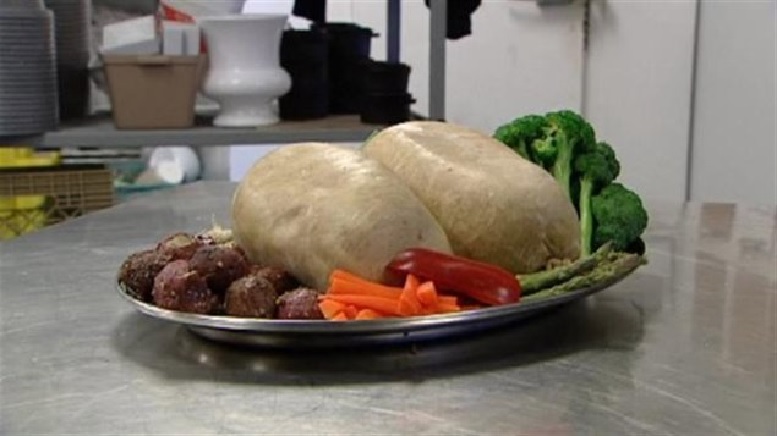 The haggis, combination of sheep’s heart, lungs, liver, with onions, oatmeal, spices and simmered for about three hours and served with turnips and potatoes. PHOTO- CBC

The day was first celebrated by a few of Burns’ friends back in 1801, who got together to mark the fifth anniversary of his death. They couldn’t possibly have known that, hundreds of years later, people from across the globe continue to gather in pubs and homes to re-create their tribute.

Ever since the tradition has been maintained and grown and Burns suppers are now held in homes, pubs, and military units with Scots Heritage, on the anniversary of his birth, January 25th, When the date falls on a work day, such as this year, the suppers may be postponed or advanced a few days to the weekend depending on the situation.

With some 15 per cent of the Canadian population claiming some form of Scots heritage, the day although not “official” in Canada, is certainly an important one for a large number of Canadians.

For the past few weeks, many specialty butchers across Canada have been preparing their own versions of the basic recipe of sheep organs mixed with oatmeal, onions, spices and stock, encased in a sheep’s stomach and served with “neeps and tatties” (turnips and potatoes). Variations on the basic ingredients are often a closely guarded secret and many claim theirs is the best tasting haggis. 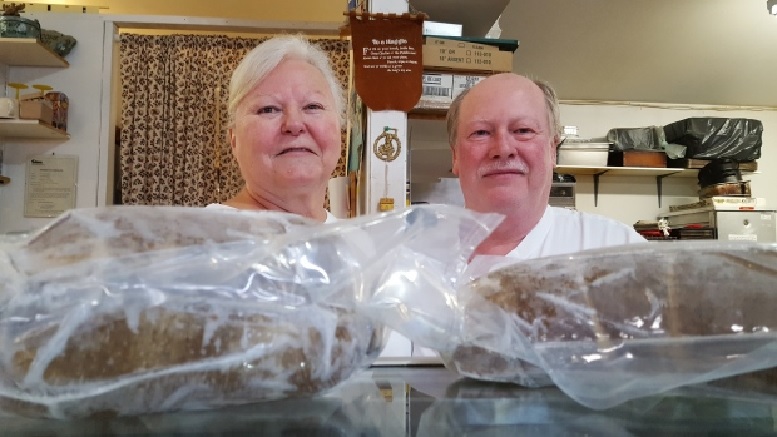 Jill and Tom Carmichael operate a butcher shop near Whitehorse, Yukon. Tom began developing his recipe in his native Scotland, before a move to Canada. Those with Scots roots are everywhere in Canada and the Carmicheal’s shop gets a lot of “haggis” business at this time of year. PHOTO; Sandi Coleman-CBC

Many also claim their secret recipe is the best but for purists, Scots haggis is now available in Canada once again after years of being banned, apparently due to fears over the disease known as ‘scrapie”.

Burns suppers are always conducted with great ceremony, the traditional dish of haggis being led into the room by a piper, and then the first cut made with ceremony as someone reads Burns’ “Address to a Haggis”

Literally hundreds of Burns suppers will be held tonight and this weekend across Canada. 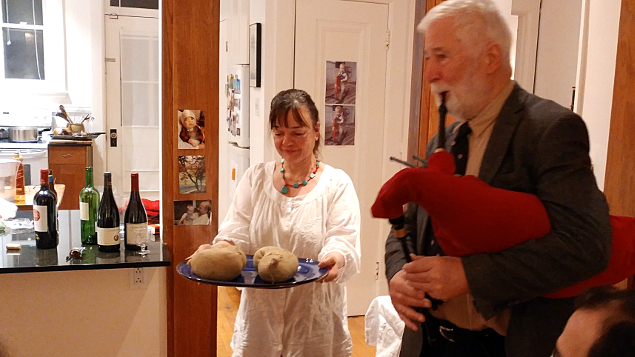