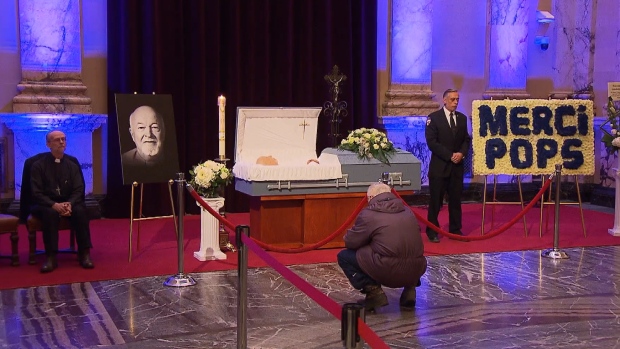 “Pops” as he was known to all the young people he cherished, is being remembered and honoured by Montrealers from all walks of life.

Father Johns, was restless when he turned 60, wanting to serve in a more immediate way.

He took his ministry into the streets overnight in Montreal, with a $10,000 purchase of an RV,.

“Pops” drove around the downtown core where many of the homeless young people were often hungry and cold.

With no judgement he welcomed them, and took care of them. 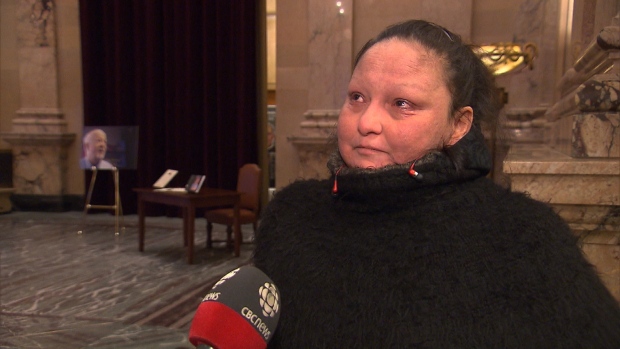 Talasia Tarkirk benefited from Dans la rue’s services and went on to volunteer with the group for seven years. (CBC)

“He just had the biggest heart,”Talasia Tarkirk told CBC News.

She said she was 15 when she ran away from home in 1994. She met Johns first at a park in downtown Montreal where he would park Dans la rue’s iconic van, sharing food and supplies.

“When he showed up, I was too scared to go in the van. And so somebody told him there was a girl too nervous to come on the van, so he came out to me,” Tarkirk told CBC.

What was known as Le Bon Dieu dans la rue, grew and with increased funding from the Quebec government, had to change its name to the more secular, Dans la rue.

It has helped thousands of young people grow into better lives over the years and now has 65 employees and 135 volunteers.

The funeral for Father Johns will be held in St. Patrick’s Basilica, led by Archbishop Christian Lépine.