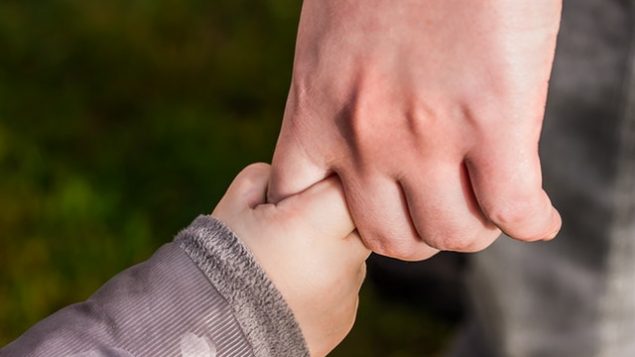 Over one million Canadians are raising their children after separating from their partners.

An estimated 1.2 million Canadian parents were no longer in a spousal or common-law relationship with their child’s mother or father in 2011, according to government statistics. Co-parenting their children can be difficult and fraught with emotion and perhaps conflict.

Karen Kristjanson found herself in this position and looked for books to find advice. When she found none, she decided to write one herself. She interviews 42 mothers and fathers and wrote Co-Parenting from the Inside Out: Voices of Moms and Dads. 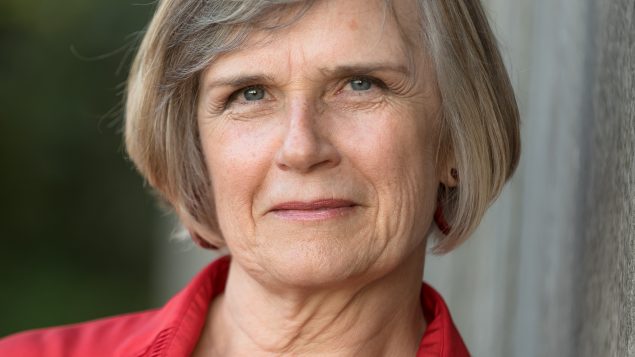 Karen Kristjanson says it is difficult for separating parents to let go of intense feelings.

Among the difficulties parents told her about, she says “one of the big ones is to accept the reality of what’s happening. Because we have so many dreams wound up in our marriages and our families that just saying ‘okay, this isn’t what I wanted, this isn’t what I thought would happen. This is the reality that I have to deal with’—that’s a big challenge for lots of parents.”

Kristjanson says parents must accept their feelings and not let them get in the way of their dealings with their children and the other parent. She suggests several ways to let go of the feelings such as through therapy, journal writing or group meetings.

She suggests parents take time to make good decisions and to not rush into them. And she says to avoid drama which can escalate.

A legal separation agreement can outline a plan for parents’ duties and schedules and can make it easier for parents to work out their joint responsibilities with regards their children. 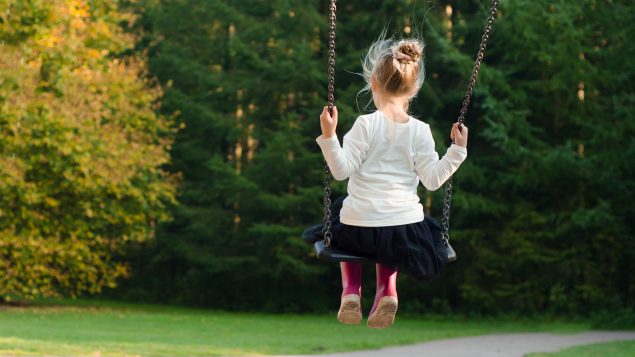 Avoid drama, for the sake of the child, advises author.