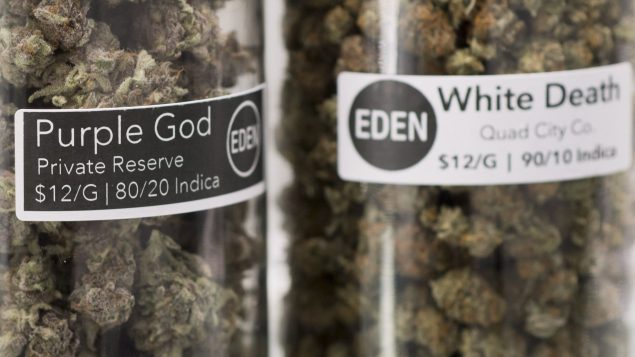 Marijuana should be labelled by officials, say doctors

Canadians must be protected from misleading claims on marijuana products, says the Canadian Medical Association. The organization representing the majority of Canada’s doctors wants government officials and health professionals to design he packaging rather than cannabis producers or distributors.

This recommendation was made to the government which is holding consultations prior to passing a law to make recreational use of cannabis legal. That is expected to happen this summer. 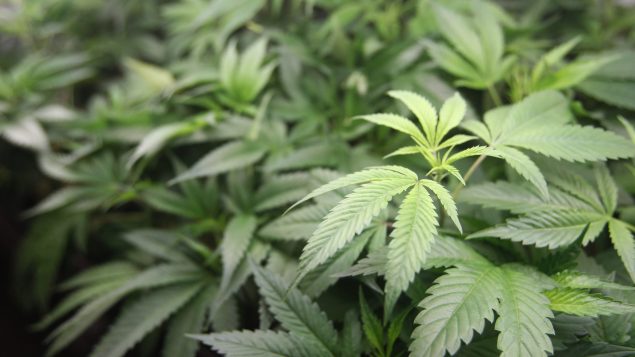 Recreational use of marijuana is expected to become legal in the summer of 2018. (Mathew Sumner/AP Photo/file photo)

The association notes that although regulated by the government’s health department, non-prescription drugs, natural health products, cosmetics and medical devices undergo different levels of scrutiny than prescription drugs. Health claims made on these products are often not substantiated, since industry isn’t required to provide scientific evidence to back them up, says an association news release. It adds, that many consumers are not aware of this.

“Packaging and labeling provide an opportunity to raise awareness of the health, social and economic harms of use, especially in youth,” says the communique. Doctors have previously expressed concern about the effects of marijuana on the brain which does not finish developing until age 25. Young Canadians are the top users of marijuana in the developed world according to a 2013 report by UNICEF.

The doctors’ association says that only one system and one set of regulations should be in place for both medical and recreational cannabis.