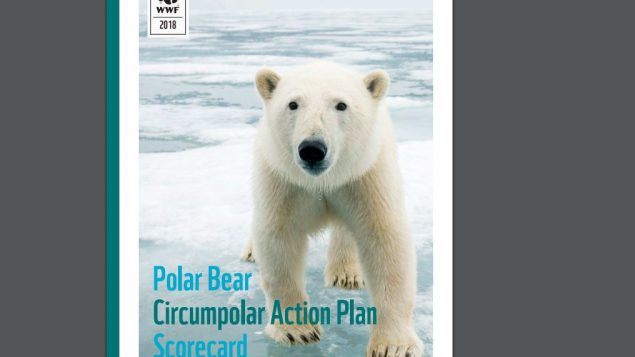 A new "report card" by the World Wildlife Fund-says international efforts to save polar bears and their environment are far behind schedule.

An international action on polar bears was first discussed in 1973 in a binding agreement by the “range nations”. In 2013 with the realisation that climate change was have a noticeable effect on the Arctic environment, the Range States came together once again to renew and refocus their commitments, with implementation to begin in 2015.

Last week the World Wildlife Fund released an extensive 52-page scorecard for the first two years showing that the various actions agreed to in the ten-year plan will not be met at the current pace.

Canada with 13 of the sub-populations has the majority of the 19 bear ranges which together total somewhere between 22,000 and 31,000 animals. 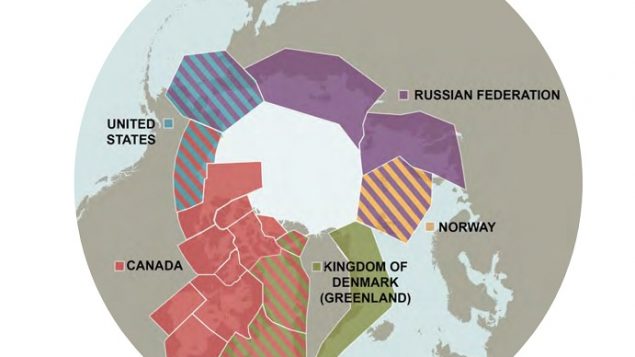 The WWF scorecard says Canada is doing alright in some aspects, but lags behind Norway and the US, and even then overall including all range states, only 5 per cent of the ten year plan has been completed.

In a press release Megan Leslie, President and CEO of WWF-Canada was quoted saying, “For too long, we have under-resourced species and habitat protections, and the polar bear is no different. Despite being listed as of Special Concern under Canada’s Species at Risk Act since 2011, polar bears still don’t have a management plan. To ensure the longevity of the species, delays are no longer acceptable. The longer we wait to act, the harder it will be to prevent further declines. 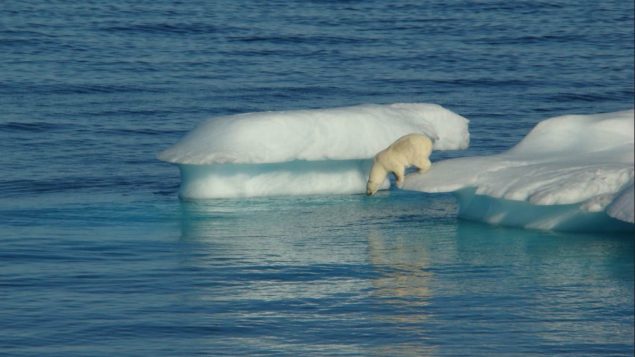 Climate change means less ice which the bears need for hunting and mating. The WWF says while bears can adapt somewhat, overall action needs to be taken by all range states to preserve the species and the environment. PHOTO Govt Canada

Finally, failing to act aggressively on climate change is tantamount to giving up on polar bears. All people and countries have a role to play in protecting the species.”

Paul Crowley, vice-president of Arctic conservation for WWF-Canada, says: “Another side effect of sea-ice melt is an increase in Arctic tourism and shipping and consequently an increasing risk of ship-based oil spills. Arctic communities are not prepared to deal with such a spill, and when it happens the contaminants will have long-term impacts on important habitat for wildlife, including polar bears, whales and fish.”

While the 52-page report indicates some progress, it made a long list of recommendations including increased cooperation and sharing of information among the five Arctic nations, and for an increased inclusion of indigenous peoples in the effort with their traditional ecological knowledge (TEK). It also says with increased ship and tourist traffic due to less ice, there is a greater risk of oil spills and Canada must do much more than is the case at present to prepare for such a disaster.