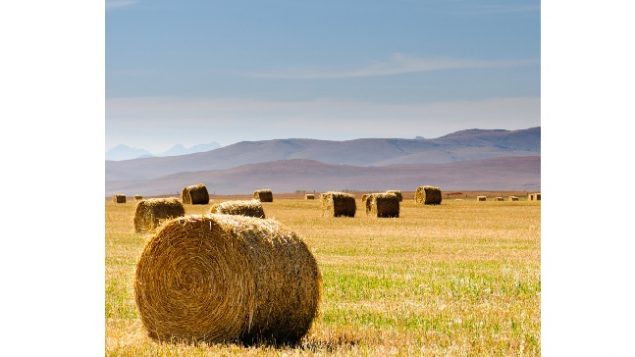 A new report shows development, including expansion of farmland, is eating away at Alberta's natural ecosystems PHOTOL via ABMI

A new report says the western prairie province of Alberta has lost a significant amount of its native ecosystems between 1999 and 2015.

The report says  during that time human activity converted some 23,000 square kilometres of native ecosystems into either residential, industrial, or recreational uses.

This is an amount larger than the state of Israel, roughly half the size of the Netherlands, Switzerland, or Denmark. 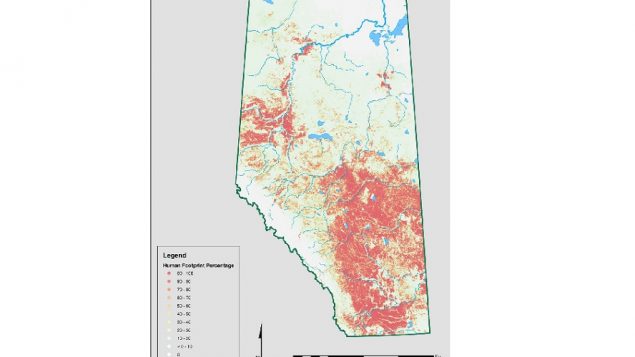 ABMI is an arm’s-length, not-for-profit scientific organization  which monitors and reports on the status and trends of Alberta’s species, their habitat, and human footprint. 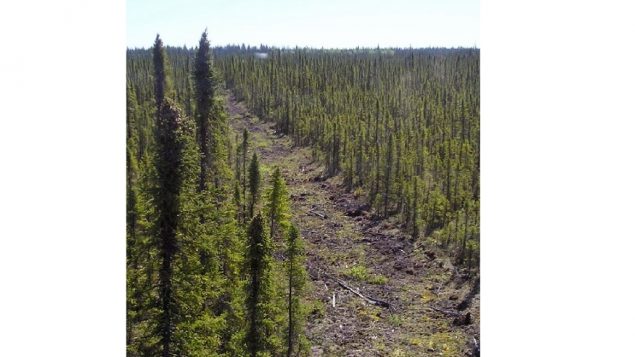 Human footprint through the boreal forest; here a cut line which could be for fire management, timber extraction, future transmission lines etc. such cut lines are known to have an effect on wildlife habits, sometimes negative PHOTO- ABMI

The report notes that the human changes to ecosystems will benefit certain species better adapted to the changes, while harming others.

In a press release, ABMI Interim Executive Director Stephen Lougheed said, “”This report provides comprehensive data on the extent of land transformation that’s occurring in Alberta, where this activity is concentrated, and what’s currently driving the majority of the change. It’s exactly this type of data that land managers in Alberta need to make informed land-use decisions going forward, and to evaluate the success of their decisions.”

The report says the human footprint now covers 29.2 per cent of the province with agriculture comprising the vast majority of that at 20.2 per cent.