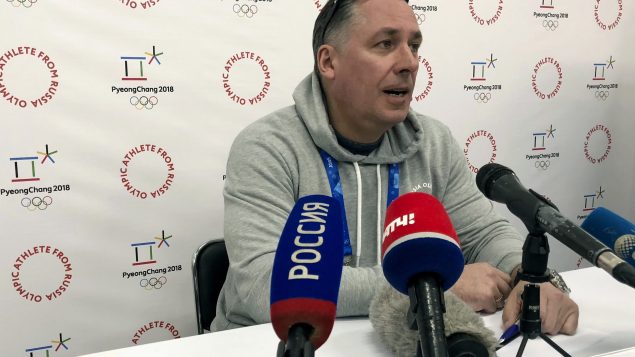 Stanislav Pozdnyakov, the head of the Russian delegation, talks to reporters Thursday, Feb. 8, 21018, prior to the Winter Olympics in Pyeongchang, South Korea. (AP Photo/Stephen Wade)

Canadian Olympic Committee officials have issued a half-hearted apology to athletes from Russia following an alleged verbal altercation between a member of the Canadian delegation and a member of the Russian team at the Pyeongchang Winter Games in South Korea.

The spat between the Canadian and Russian team members comes as the Russian hacking group Fancy Bears has leaked documents slamming Canada’s Own the Podium program, alleging Canada spearheaded an international campaign to sideline Russian athletes from competition through allegations of widespread doping.

Eric Myles, executive director of the Canadian Olympic Committee, told reporters at a news conference on Thursday that the incident happened in a cafeteria earlier in the week, but did not reveal whether the Canadian involved was an athlete, coach or support personnel, or exactly what was said.

“It’s an incident, a cafeteria discussion that happened earlier in the week,” Myles said. “This morning we had an opportunity to have a discussion between the two organizations and everything is OK.

“We said ‘Hey, if something happened, we’re sorry.”‘

The chief of mission for the Olympic Athletes from Russia contingent at Pyeongchang, Stanislav Pozdnyakov, said on Thursday that a Russian coach had been treated badly by a member of the Canadian delegation, but gave no details.

“We had fears that our athletes and trainers could face some kind of negative prejudice,” Pozdnyakov told a news conference.

“There has been only one case involving a representative of Canada. But the incident has been resolved. The head of the Canadian mission has apologized for the behaviour of this specialist.”

The International Olympic Committee is attempting to bar over 40 Russian athletes from the Games for alleged doping violations. 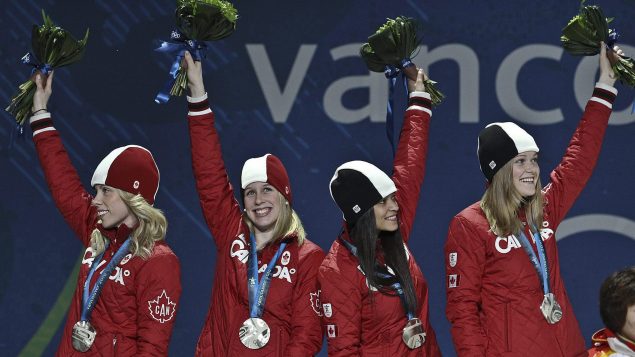 The heightened tensions between the Canadian and Russian teams comes as the Russian hacking team Fancy Bears released a batch of documents Wednesday alleging that Canada spearheaded an international campaign against Russian athletes as part of its Own the Podium program.

The hacker group alleges that unable to defeat Russian athletes in competition, Canadian sports officials devised a successful plan to sideline them from competition through a concerted smear program, alleging widespread doping violations by Russian athletes.

In particular, the hacking group focused on the report by prominent Canadian lawyer Richard McLaren, who led an international investigation commissioned by the Montreal-based World Anti-Doping Agency (WADA), exposing a widespread state-sponsored system of doping for Russian athletes.

“McLaren’s mission was accomplished,” the report by the hacker group said.  “He did an impeccable job that resulted in a ban on Russia and the top Russian athletes competing in Pyeongchang.”

McLaren could not be reached for comment on Thursday.

However, nothing in the leaked documents challenges the veracity of McLaren’s findings, which are backed up scientific evidence of widespread sample tampering designed to foil WADA’s anti-doping tests. 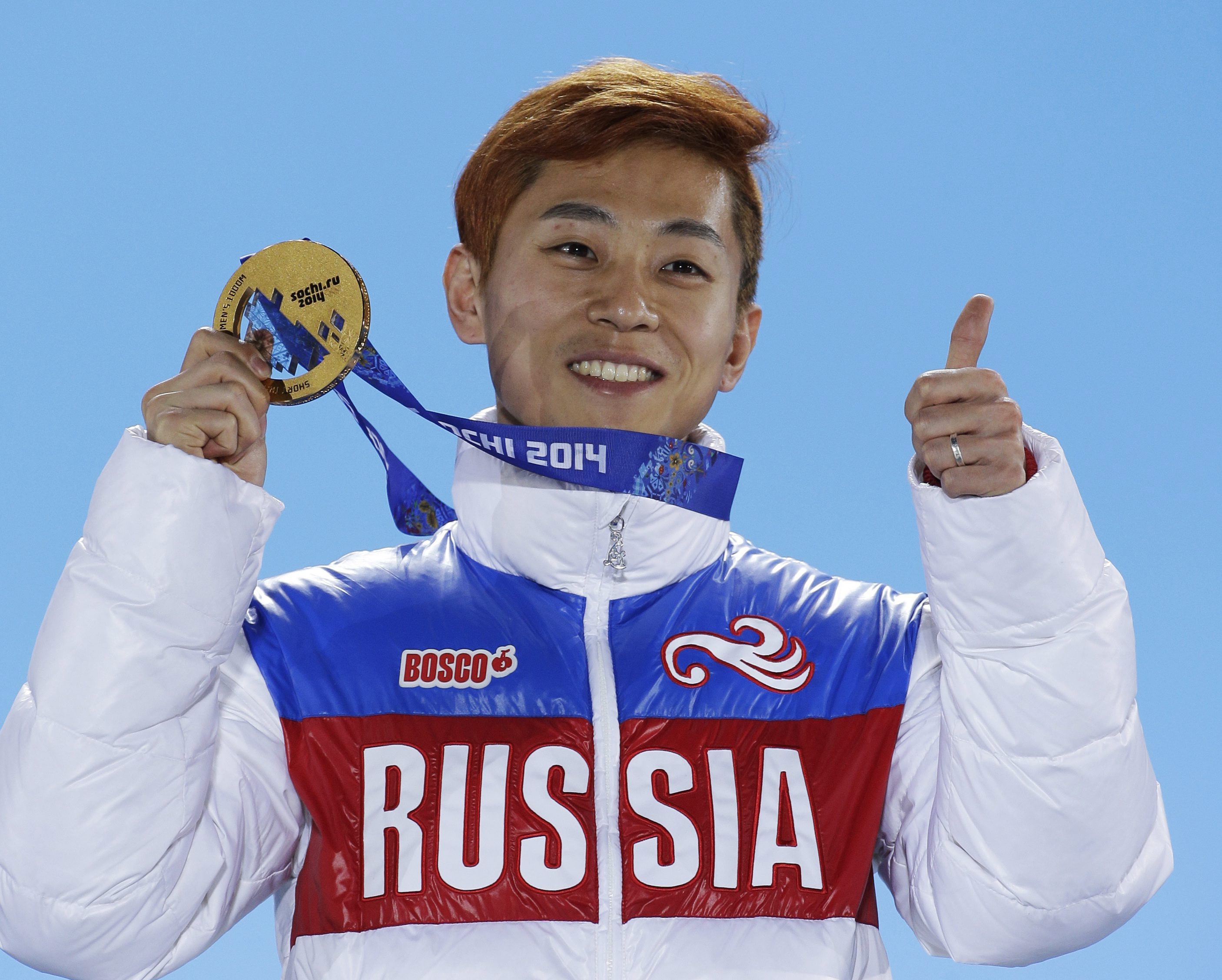 Russia’s participation in the Games, and the barrage of appeals filed to the Court of Arbitration for sport on behalf of those athletes, has dominated the pre-Olympic environment. Russia’s Olympic committee is officially barred from the Games due to a widespread doping controversy, but athletes that the IOC have determined to be clean are participating under the banner of Olympic Athletes from Russia.

With files from CBC News, Reuters and The Canadian Press