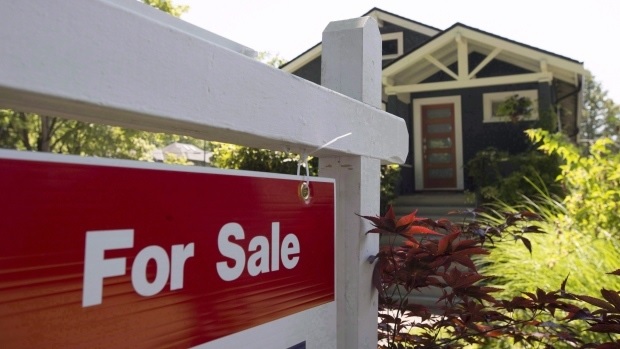 Housing sales have jumped this summer after the initial pandemic shock, but now there are concerns that mortgage defaults may rise (Jonathan Hayward-Canadian Press)

Young Canadians, not really planning for the future

The age group is called “the millenials”, the age group born in the decade or so before the turn of the new century.  As they are now adults aged roughly between 25-35, it seems many are not prepared for the future.

A new survey commissioned by RBC (Royal Bank of Canada) interviewed over 2,000 of this age group. 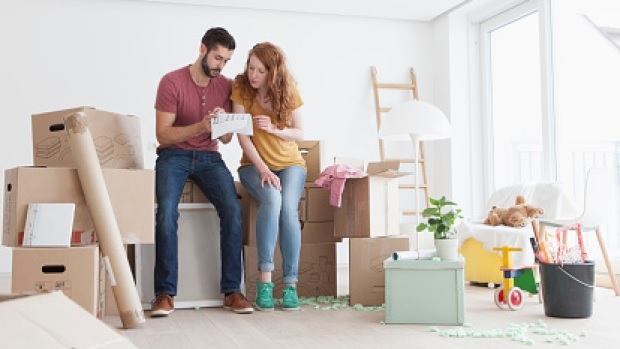 They’re called millenials, or sometimes “generation Y”, a group reaching adulthood around the turn of the century. A new survey finds many are not planning their financial future PHOTO-(Getty Images/Westend61

It found that almost half for example (48%) cited home ownership as top priority, but little more than a quarter (28%) was putting money towards the goal.

Another goal is saving towards retirement or other needs. Some 46 per cent of respondants said saving for retirement was a priority, but only 38 per cent were actually put money towards that goal last year. 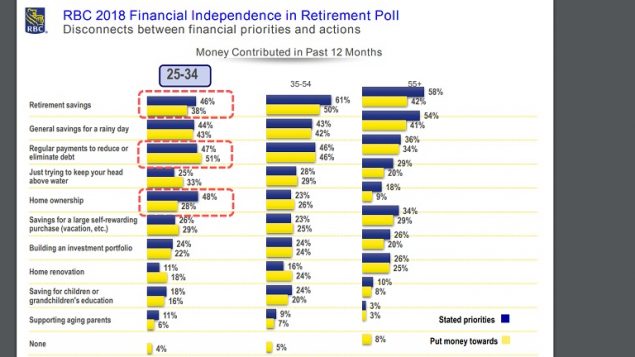 In fact, the survey shows fully half of millenials don’t have a registered retirement savings plan (RRSP) which is a plan in Canada to defer taxes while saving towards retirement.

One thing the survey did find was that millenials were working towards reducing debt. The survey found 47 per cent had a priority of reducing debt, but in fact 51 per cent actually put money towards that goal.