Dalhousie University in Halifax Nova Scotia celebrates 200 years this year. It has raised eyebrows by saying candidates for a managerial position will only be selected from visible minorities or Indigenous people.

Dalhousie University in Halifax is seeking a new vice-provost of student affairs, a position created in 2016.

But in a move that has sparked debate, the institution has declared that it is seeking  a “racially visible” or Aboriginal candidate only.

Arig al Shaibah became Dalhousie’s first vice-provost, student affairs in April 2016, appointed into the new role which was created to strengthen the relationship between student enrolment and support services and academic operations at Dalhousie. 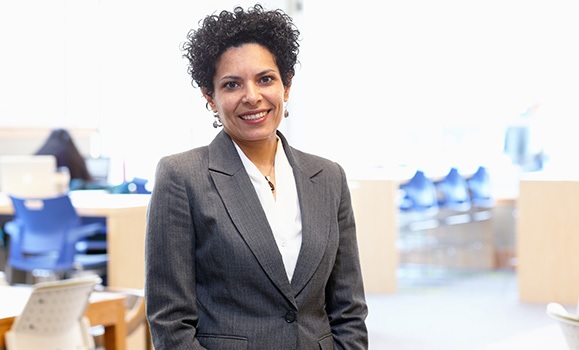 Arig al Shaibah, is leaving Dalhousie to take up a new position at McMaster University. Dalhousie says the position will be filled only from visible minorities or Indigenous candidates. PHOTO: Dalhousie U

She has announced she will be leaving Dalhousie in March after less than two years in the position in order to occupy a newly created position at McMaster University in Hamilton Ontario as associate vice-president, equity and inclusion,

An internal memo from Dalhousie Provost  Carolyn Watters reads in part” In keeping with the principles of our Employment Equity Policy, and with an aim to increase the representation of underrepresented groups at Dalhousie, this search for a new Vice-Provost Student Affairs will be restricted to racially visible persons and Aboriginal peoples at this time.

Jasmine Walsh, Dalhousie’s assistant vice-president of human resources, said on Tuesday that the university has been “deliberate and proactive” in hiring of professors and management staff in order that the increasingly diverse student population can see themselves reflected in positions throughout the university’s ranks.

The hiring restriction has raised questions of whether this constitutes tokenism or reverse racism by the university.

In response to the concern Walsh was quoted by the Canadian press saying, “What we’re ultimately striving for is fairness in our recruitment processes” adding that the  university’s goal is to align Dalhousie’s workforce with the general labour market. 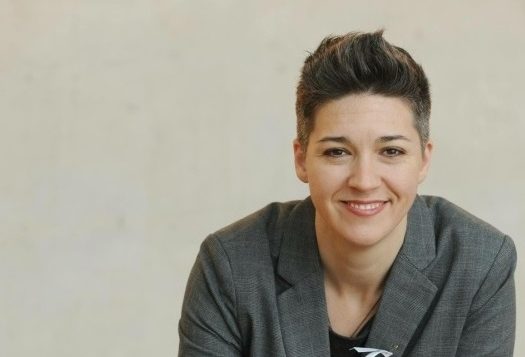 Jasmine Walsh, assistant vice-president of human resources, said Tuesday that the position restricted to racially visible persons and Aboriginal Peoples is another aspect of Dalhousie’s effort to be “deliberate and proactive” in its recruitment so students will be able to see themselves reflected throughout the university’s ranks. PHOTO Danny Abriel- submitted by J Walsh via CBC