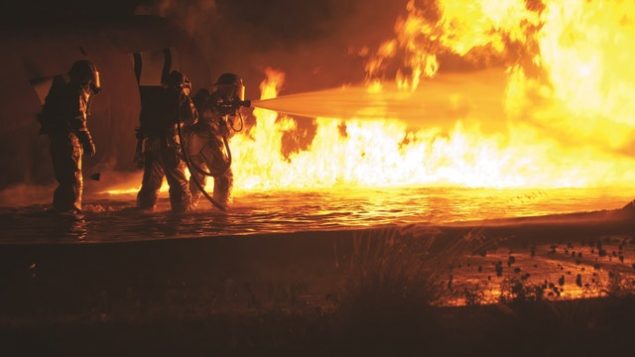 New research shows that 70 per cent of the firefighters who were studied for one year experienced some pain in their arms, legs and back during that time. That compares with government statistics from 2013 which show that 16 per cent of Canadian adults suffered activity-limiting injuries in the previous year. 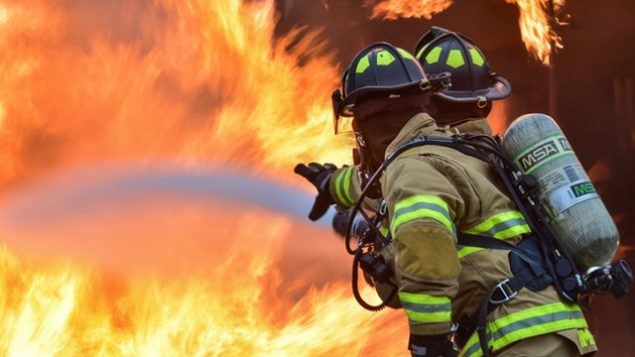 Of the firefighters who experienced pain, half felt it in several parts of the body.

Researchers at Western University in Ontario studied almost 300 firefighters in Hamilton and found cumulative effects of pulling, twisting and turning have a long-term impact on their bodies. Firefighters older than the median age of 42 were four times more likely than younger colleagues to have neck pain, twice as likely to have back pain, and twice as likely to have pain in upper and lower limbs.

The younger firefighters most commonly had upper-limb pain, mostly in the rotator cuff in the shoulders. These results offer clues as to how to reduce risks and lengthen careers that may be cut short by injury.

The Hamilton fire department and firefighters’ association endorsed and supported the research. It was published in the Journal of Military, Veteran and Family Health.