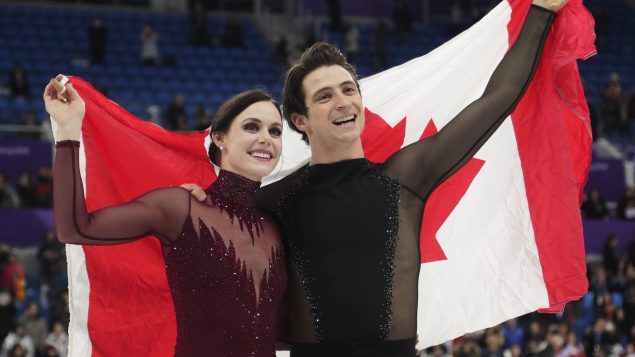 Canadians at home and at gatherings across the country went wild when figure skaters Tessa Virtue and Scott Moir made history by capturing their fifth Olympic medal, this one their second gold at the Pyeongchang Games. Their winning ice dance was put to music from the film “Moulin Rouge.” It was passionate, technically perfect and absolutely riveting. 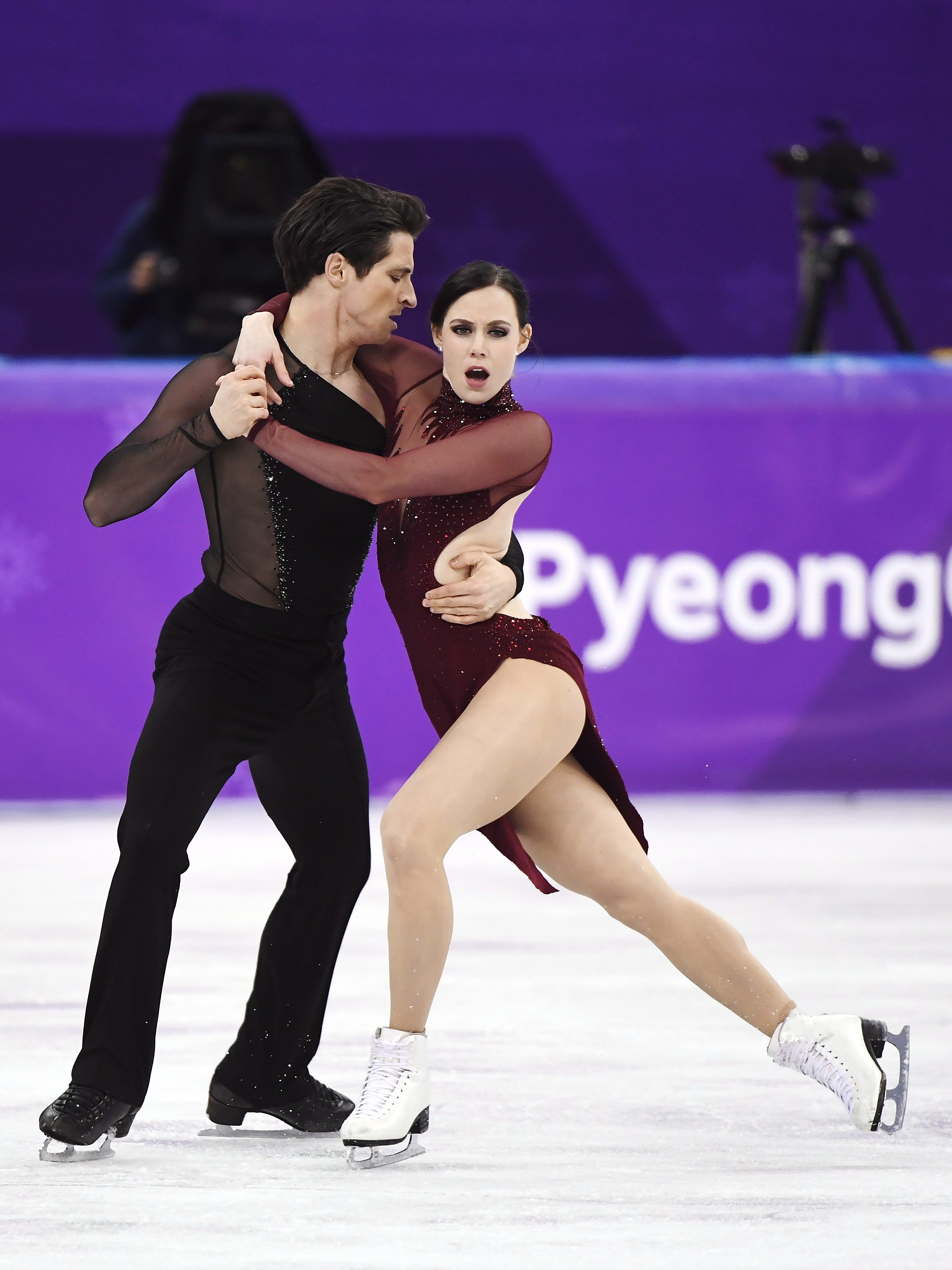 When the win was announced Moir roared and lifted Virtue off her feet, enveloping her in two long hugs.

Obvious chemistry but no romance

The two have been skating together for 20 years, beginning when Virtue was seven years old and Moir was nine. As they do before every competitive skate, the two hugged with eyes closed before the dance, reports Canadian Press. They say it helps them focus.

One of the things that has captured the hearts of fans is the obvious chemistry between the two. Although fans would love it, theirs is not a romantic relationship. 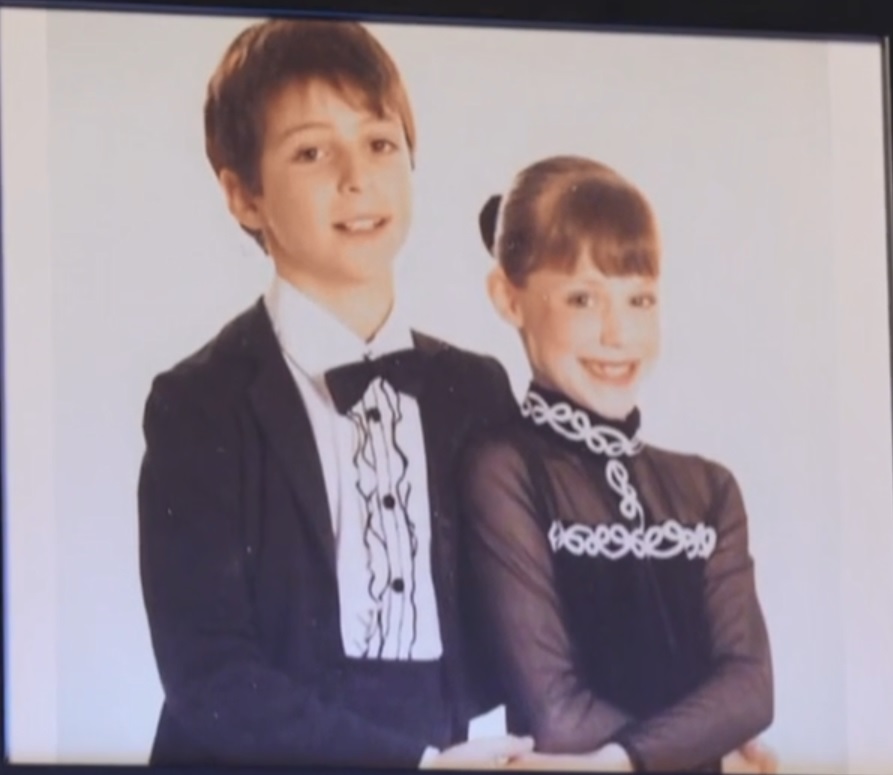 This was the third Olympic Games for Moir and Virtue. They came out of retirement for this one, hoping to cap off their career with a gold medal. They succeeded twice, in the ice dance and the team competition.

When asked if they would indeed retire from amateur competition, they said they would wait “until the dust settles.” They likely will continue to skate in professional shows and perhaps go back to sports broadcasting which they did when they took a two-year break before returning for these Olympic Games.

Twitter is still going crazy and there will surely be much celebrating when the pair returns home to Canada.