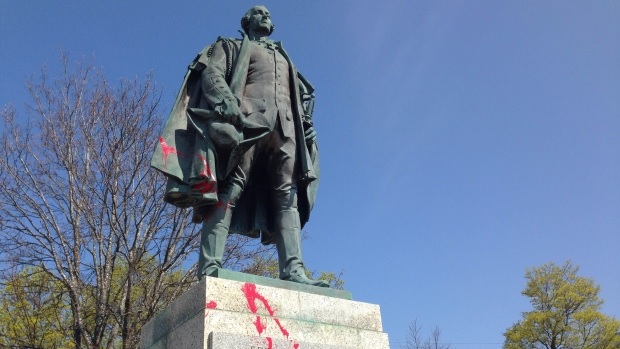 2016: The statue of Edward Cornwallis in downtown Halifax had become the target of vandals in recent years as the calls grew from Indigenous groups for its removal. PHOTO: Paul Poirier-CBC

Recently the bronze statue of Edward Cornwallis was removed from a park in Halifax. It is the city he founded in 1749.

A military officer, his mission was to establish a strong British presence on the east coast of mainland Nova Scotia at Chebuctou (later named Halifax) to counter the French colony nearby on Ile Royale (present day Cape Breton). This was to take place during an uneasy peace between the two European nations.

The Nova Scotia region was also the traditional land of the Mi’kmaq aboriginals.

Violence erupted between the two, and in recent years the M’ikmaq of the region have been demanding the statue be removed claiming he tried to wipe out the Mi’kmaq and was guilty of genocide.  However, there’s a lot more to the story, and various myths have crept into the narrative against Cornwallis.

Leo J Deveau is an author, a member of the Royal Society of Nova Scotia History, and a board member of the Halifax Military Heritage Preservation Society

The Mi’kmaq claims against Cornwallis centre on a Bounty proclamation, in which payment for the scalps of Mi’kmaq warriors was one option, or bringing them in as prisoners. This proclamation did not include scalps of women or children as is often promoted by pressure groups.

Extensive research by historians including the HMHPS with their research papers, shows that there were bloody acts on all sides before, during, and after Cornwallis and also that an accusation of genocide against Cornwallis is not correct. 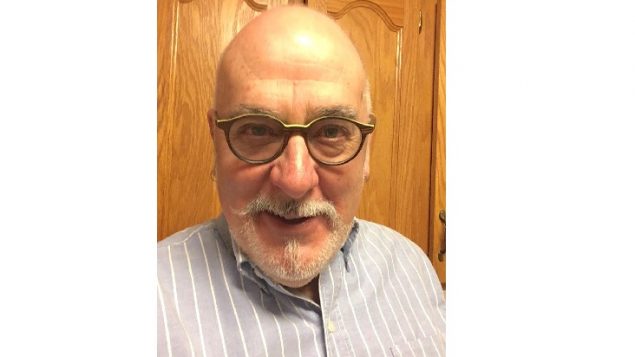 Deveau points out that the Mi’kmaq population had been, and continued to be, decimated by disease brought by a French fleet three years prior to Cornwallis’ arrival. 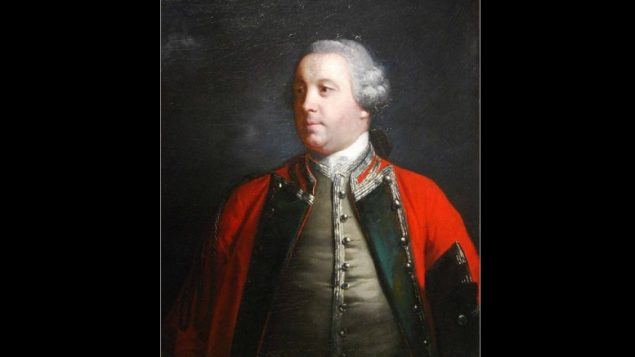 Also the Mi’kmaq for their part had no qualms about scalping British men women and children and had already been receiving payment from the French, which continued in Cornwallis time from a French priest and instigator named Abbot Le Loutre. who seems to have also escaped serious historical blame for bloodthirsty instigation. Records also indicate French payment for British scalps from Nova Scotia were also made to Mi’kmaq warriors at Port-le-Joie (present day Fort Amherst near Charlottetown, PEI). 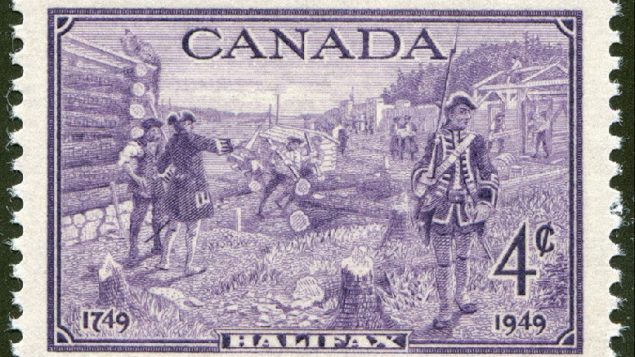 Canada Post issued a stamp in 1949 commemorating the 200th anniversary of the founding of the city. IMAGE Postal history corner

Deveau and others say that Halifax city councillors acted too hastily in removing the statue before discussing and learning the actual historical facts. 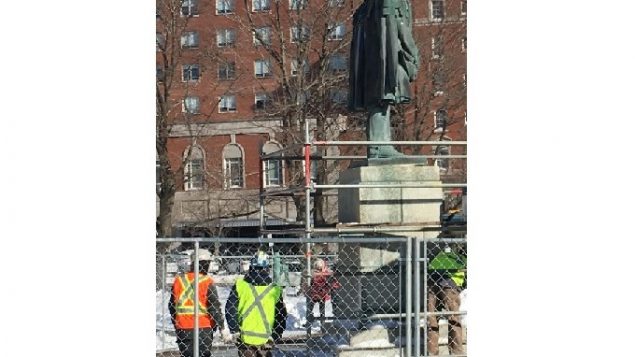 Indeed, he would like all sides to learn historical fact prior to forming opinions, and making judgements and decisions, versus the too hasty acceptance of various myths and distortions promoted by pressure groups in an atmosphere of “blame and shame”. 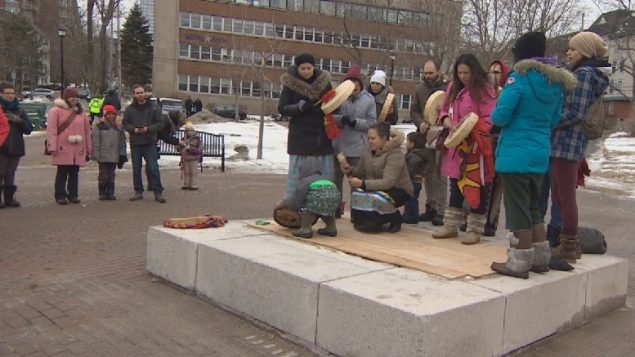