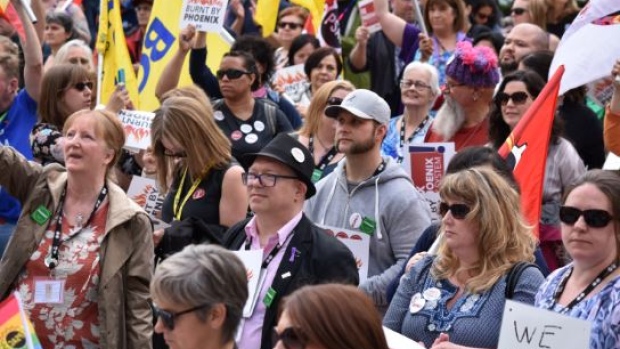 Public servants across Canada have protested the dysfunctional Phoenix payroll system and will do so again on February 28, 2018. (CBC)

Canadians can’t believe that it has been two full years and the federal government still has not been able to resolve the Phoenix pay scandal which has seen tens of thousands of its employees underpaid, overpaid or not paid at all.

The public broadcaster, CBC, has interviewed civil servants who have endured extreme stress beyond spending countless hours on the phone trying to resolve their pay problems. Some have lost homes because they have not been able to pay their mortgage loans. One woman said she could not afford to pay for her mother’s funeral. Another has received none of her maternity pay. 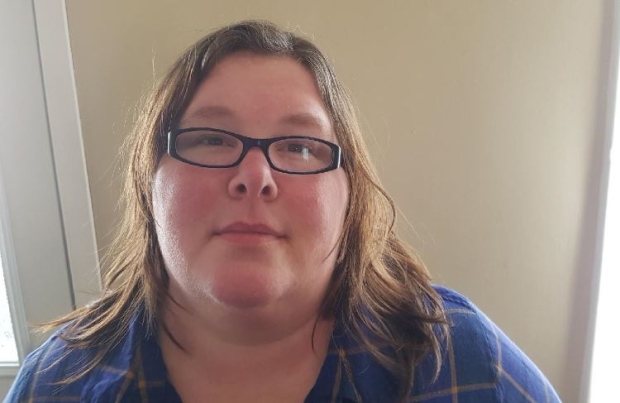 Civil servant Tammy Kuempel told CBC she could not afford to pay for her mother’s funeral because of problems with her pay. (Submitted)

The minister responsible, Carla Qualtrough told CBC her department empathizes with what workers and their families are going through but it’s complicated:

“The challenge again is, things are compounding each other. You get an overpayment, but at the same time you’re not paid for something else, or something else is late, and reconciling those transactions is an extremely difficult technological process.”

Qualtrough added that she has received hundreds of thousands of emails from Canadians explaining how they have been affected. She said the situation is embarrassing for the government.

Meanwhile, the leaders of 17 unions are demanding compensation be paid to civil servants for the suffering they have endured.

The new Phoenix pay system was supposed to streamline pay for public servants across Canada and say about $70 million a year. But the latest estimate is that the total cost of the system will rise to $788 million by this time next year.

A protest is planned for February 28.