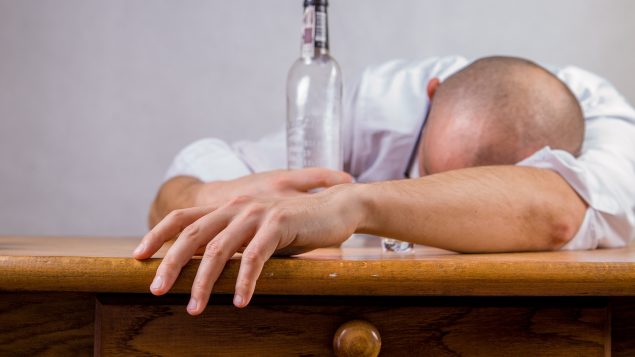 A person who drinks enough to develop an alcohol-related disorder has a much greater risk of dementia, even among those who are not very old.

Heavy drinkers have triple the risk for dementia: study

A comprehensive study of data from the population of France shows that people who were admitted to hospital for alcohol-related problems had three times the risk of having dementia and especially early-onset dementia. It’s likely the conclusions would apply to heavy drinkers in Canada and other countries.

Dementia under 65 is rare

“I think what this study points out is that… We think of it (dementia) as a condition of ageing, but it is certainly possible to develop dementia under the age of 65,” says Susan Vandermorris, a clinical neuropsychologist at Baycrest Health Sciences, a hospital in Toronto.  She was not part of the study but treats patients with dementia. 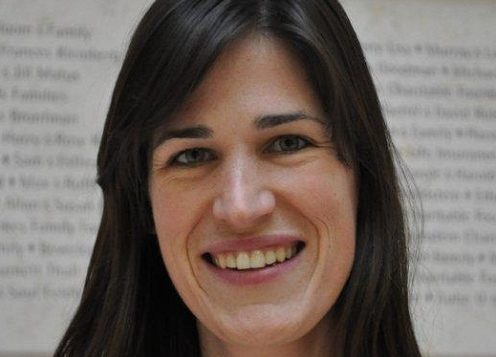 Neuropsychologist Susan Vandermorris says many people are more afraid of dementia than they are of death.

The study did not define how much drinking was at issue, but it was based on people admitted to hospital because of their alcohol-related problems of a physical or psychological nature. 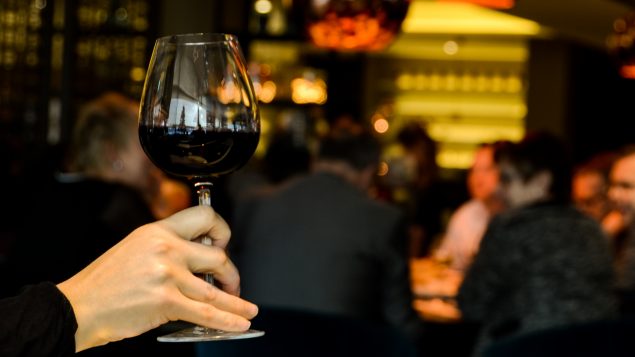 This study is not about having a glass of wine with dinner, but about people with a heavy drinking problem.

Canadian authorities recommend that people drink moderately. That message is already being sent through advertising and other public health policies like sanctions for drinking and driving.

But Vandermorris thinks this study will be useful if it sends another message to heavy drinkers:  “This narrative that alcohol-use disorders may be associated with dementia may be useful for some people to hear. ..A lot of people fear dementia more than death. So, maybe this is the sort of new finding that helps a person who’s on the fence about cutting down drinking , start to take more steps cutting down.

“But practically, from a day-to-day standpoint, the study doesn’t say we should change our habits of drinking a glass of wine at dinner. The study is silent on that kind of thing.”

The study was published in The Lancet.