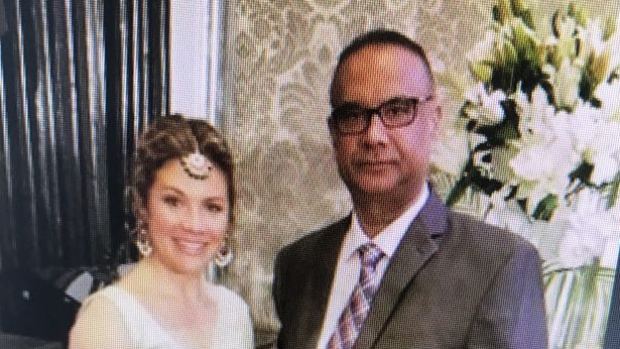 Sophie Grégoire Trudeau and Jaspal Atwal pictured at what appears to be a film industry influencers event with Indian film stars in Mumbai on Feb. 20. (Submitted)

Prime Minister Justin Trudeau is back from his trip to India but the Liberal government continues to face questions about how a man convicted of attempted murder of an Indian politician wound up invited to a prime ministerial event there.

He was also charged, but not convicted, in connection with a 1985 attack on Ujjal Dosanjh, a staunch opponent of the Sikh separatist movement, who later became B.C. premier and a federal Liberal cabinet minister.

The discovery of Atwal on the guest list for an official reception held by the Canadian High Commission in New Delhi nearly derailed Trudeau’s visit to India, where Sikh separatism is a very sensitive issue.

The Prime Minister’s Office said the invitation to Atwal was immediately rescinded, while Atwal says he stayed away from the event to save Trudeau from further embarrassment. 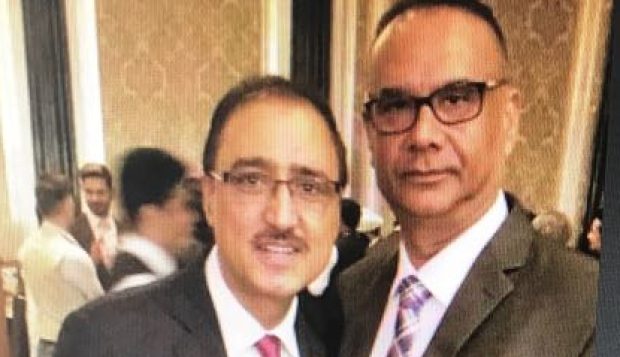 British Columbia Liberal MP Randeep Sarai has shouldered the blame for the snafu, saying in a statement that it was his choice alone to include Atwal on the guest list, and he realized afterward that he had exercised poor judgment in doing so.

Atwal’s presence in India has also raised questions in that country about how the British Columbia-based businessman was able to get an Indian visa given his criminal record.

On Friday, a government official, discussing the matter on condition of anonymity, suggested Atwal’s presence was engineered by rogue elements within the Indian government to embarrass Trudeau and to distance New Delhi from Ottawa, driven by concerns that Canada is not fully committed to a united India.

The official suggested that Atwal’s presence was arranged by factions within the Indian government who believe Canada is being too soft on Sikh separatists.

The factions wanted to undermine Trudeau’s tour to prevent the government of Indian Prime Minister Narendra Modi from getting too cosy with foreign governments they believe want to undermine Indian unity, the official said. 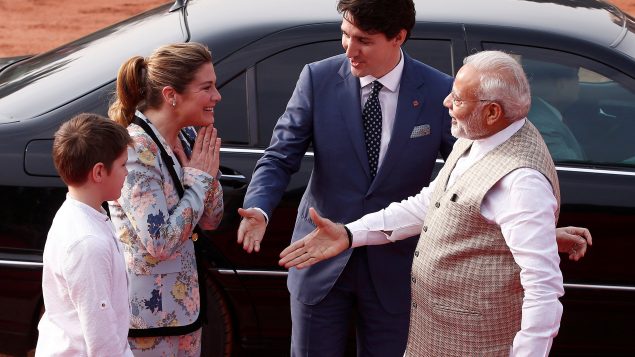 The official spoke by phone to reporters travelling with Trudeau during a briefing arranged by the Prime Minister’s Office. He said Canadian security officials received a tip from intelligence sources within Canada on Wednesday morning that Atwal had been at a reception in Mumbai with the prime minister on Tuesday evening.

During question period in the House of Commons on Monday the opposition went after the governing Liberals, seeking answers about this conspiracy theory.

“This is a very serious allegation,” said Conservative MP Candice Bergen, House Leader of the Official Opposition. “What proof does the prime minister have that the government of India did this?”

Answering for Trudeau, who was absent during question period, Public Safety Minister Ralph Goodale skated around the question.

“Mr. Speaker, I can say that the invitation that was issued to this particular individual, Mr. Atwal, should never have been issued and, indeed, as soon as it was discovered, it was rescinded by the government of Canada,” Goodale said, answering the question from the opposition.