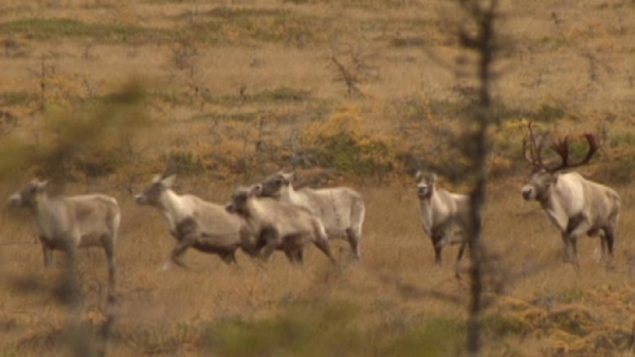 A new study of more that 650 wildlife management systems across North America finds that most lack "fundamental hallmarks of science," including the use of four basic scientific tenets--measurable objectives, clear evidence, transparency and independent review. (CBC)

A new study throws serious doubt of how well wildlife in Canada and the United States is being handled.

The study was published Wednesday in the journal Science Advances.

It examined more that 650 wildlife management systems in the the two countries and found that most lack “fundamental hallmarks of science,” including the use of four basic scientific tenets–measurable objectives, clear evidence, transparency and independent review.

“We were surprised by the overall pattern,” says the study’s lead author, Kyle Artelle, a biologist with the Raincoast Conservation Foundation. 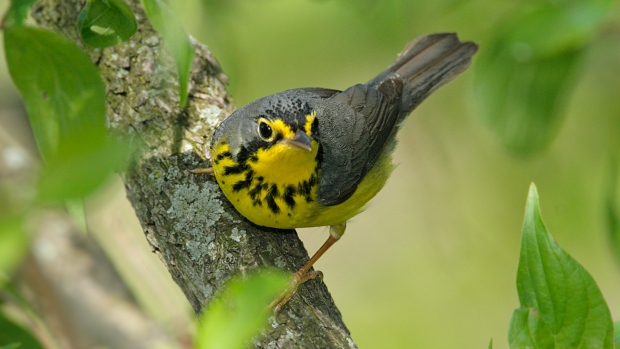 A WWF report published last year showed 87 species vulnerable enough to be given protection under Canada’s Species at Risk Act (SARA), such as woodland caribou, southern resident killer whales, and Canada warblers, declined by an average of 63 per cent between 1970 and 2014. (Jeff Nadler/Boreal Birds Need Half)

“We certainly weren’t expecting it to be such a low score.”

Artelle and his co-authors found that just 26 percent of the North American wildlife systems include benchmarks to measure performance and 48 per cent do not publish information about the size of animal populations and how they are changing.

Using 11 different indicators, the study looked at 667 management plans for 27 different species that are either hunted or trapped in 62 states, provinces and territories in North America

Artelle says the findings raise doubts about hunting regulations and animal protection across the North American continent, adding that they make it difficult to access how governments are choosing to manage animal populations that are hunted in Canada and the U.S.

The study follows others that show the wildlife population in Canada and across North America shrinking.