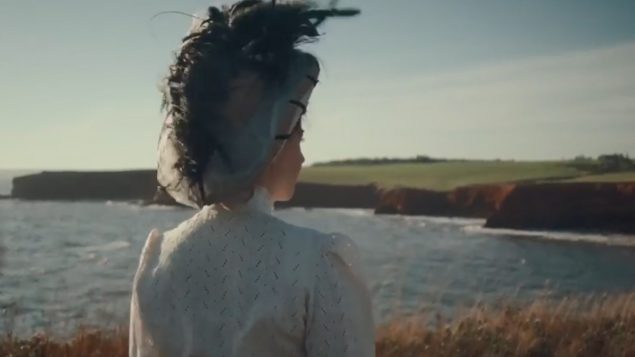 After several rejections, a novel by Canadian author Lucy Maud Montgomery was published in 1908, became wildly popular, and launched a career which included 20 novels adapted into at least 36 languages. The novel Anne of Greene Gables is still so widely read that tourists like to visit the province of Prince Edward Island where it is set. 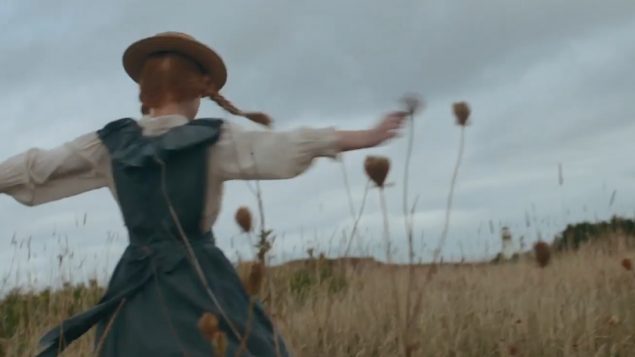 An actress portrays Anne of Green Gables in the video. (Heritage Minute/Historica Canada)

A new, short video about the author was released on this International Women’s Day by Historica Canada, the country’s largest organization dedicated to raising awareness about history and citizenship. This so-called Heritage Minute is the latest in a series of historical vignettes that air on television, on the internet, on passenger trains and elsewhere. 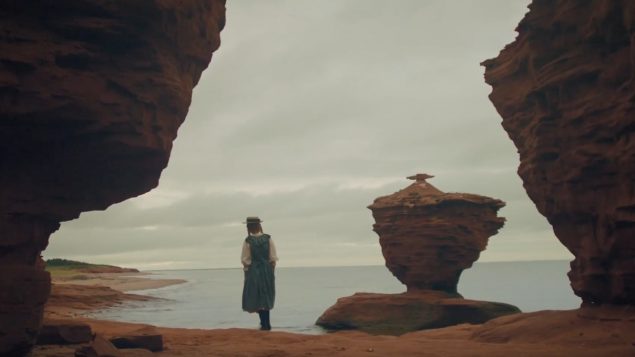 The video features beautiful scenes of Prince Edward Island and it illuminates Montgomery’s struggles with mental illness and social conventions of the early 20th century. As with all Heritage Minutes, it is produced in both of Canada’s official languages, English and French.

The video is voiced in part by Canada’s former governor general Adrienne Clarkson who is also a leading figure in broadcasting and the arts.

Given the extraordinary popularity of Anne of Greene Gables in Japan, the video will also be available with Japanese subtitles.