While 46 per cent of Canadians decreased their personal debt, those who did not added an average 3.3 per cent to what they owe, according to the consumer credit reporting agency, Equifax. Excluding the mortgage debt on their houses, the average debt held by all Canadians was $22,837 in the last quarter of 2017.

An international financial group says Canada’s credit-to-GDP and debt-service ratios show early warning signs of potential risk to the banking system in coming years, reports Canadian Press. The report by the Bank of International Settlements says these indicators have surpassed critical thresholds, but that this is not a formal stress test but a preliminary step in a broader analysis. 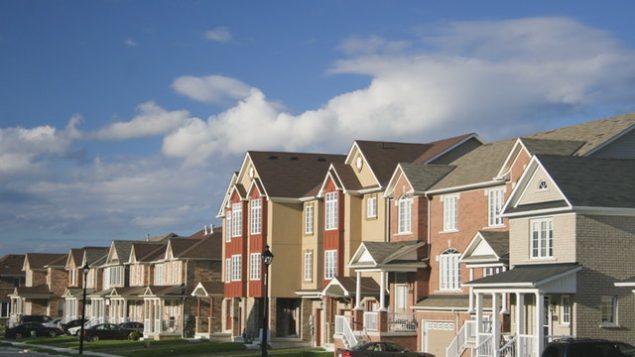 Debt decreasing among the young

Despite the high debts levels, mortgage payments are generally on time, reports Equifax. It says this may be attributed to low unemployment figures and historically low interest rates.

Those struggling the most with delinquencies and bankruptcies are consumers in Newfoundland and Saskatchewan. Delinquency is decreasing across all age groups but especially among those who are under the age of 25. At the same time the debt of older Canadians continues to increase.