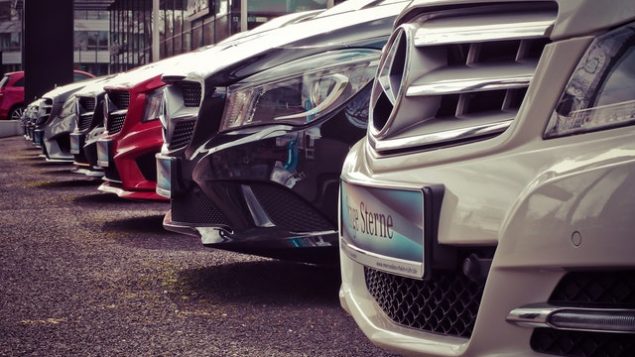 Getting a car fixed in Canada may cost much more than it should, according to an insurance company investigation.

The cost to insure a car ranges dramatically across Canada from a low average of $642 in the province of Quebec to the highest average cost of $1,281 in Ontario. The differences may be due to fraud, frequency of claims, injuries and lawsuits. Some provinces have private insurance for cars and others have public plans.

Out of ten vehicle repair cases that were tested, only one proved to not involve any fraud.

Over 2017, Aviva bought ten cars which investigators and automotive experts deliberately crashed. They then assessed each car to determine the extent of damage and cost of repair. They then placed the cars near provincial highways in the Toronto area and investigators equipped with recording equipment posed as drivers and called for help.

They found that nine out of the ten cases involved fraud. An average of 57 per cent of total repair costs that were invoiced was fraudulent. Hidden cameras found auto body shop employees deliberately caused damage to cars. Some shops billed for new car parts and either installed used parts or did not replace them at all. In some cases, parts that were not damaged were itemized on the final invoice as having been repaired.

Tow truck operators invoiced Aviva for towing and storage that did not occur and tow truck operators offered incentives for tips on accidents, discouraged a driver from using Aviva’s accredited auto body shops, towed vehicles without permission and asked a driver to sign a blank work order.

“This amounts to a national scandal,” said Gordon Rasbach, a vice-president at Aviva in a news release.

A call for government action

To tackle fraud, Aviva is asking government to ban referral fees, prohibit blank work orders, allow discounts to customers who agree to use an insurer’s accredited repair network, force insurers to report fraud and increase penalties for those who abuse consumers or defraud insurers.