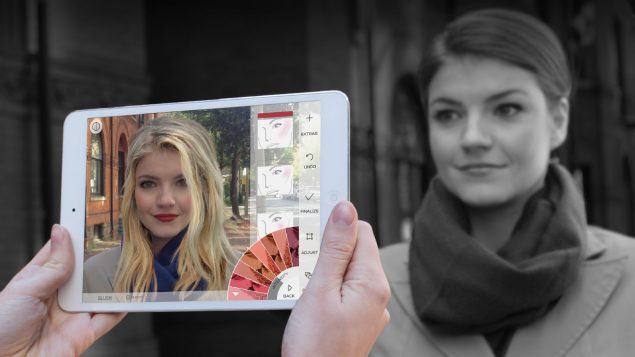 ModiFace bought by L’Oreal, but will stay in Toronto

ModiFace is the Canadian artificial intelligence and augmented reality firm created for the beauty industry.

Now the Paris-based giant, L’Oreal, has bought the Toronto-based company, for an undisclosed amount, to help develop and design new digital services for L’Oreal’s 34 brands.

“the reinvention of the beauty experience” 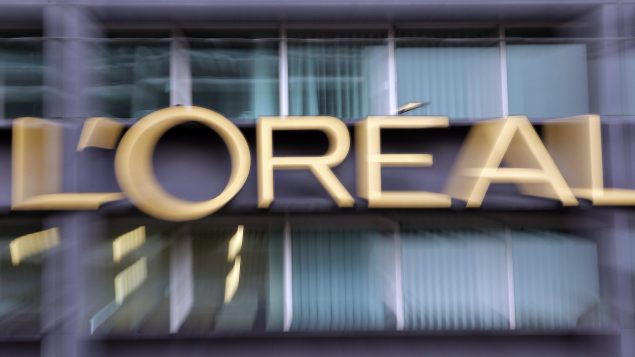 ModiFace, now part of the digital strategy at L’Oreal, whose logo is pictured here with a zoom effect during a visit to L’oreal Headquarters in Clichy, on the northern outskirts of Paris, France, November 3, 2014. (CP/AP-Francois Mori)

L’Oreal is the largest cosmetics company in the world and home to the popular lines of Lancome and Maybelline as well as its own major line of beauty products and treatments.

In a statement, Lubomira Rochet, L’Oreal’s chief digital officer, said, “With its world-class team, technologies and sustained track record in terms of beauty tech innovations, ModiFace will support the reinvention of the beauty experience around innovative services to help our customers discover, try and chose products and brands”.

Modiface began in Toronto 11 years ago by University of Toronto engineering professor, Parham Aarabi and his female co-founder, who wishes for the time being to remain anonymous.

The company has grown exponentially over that time and is now used by more than 100 brands. 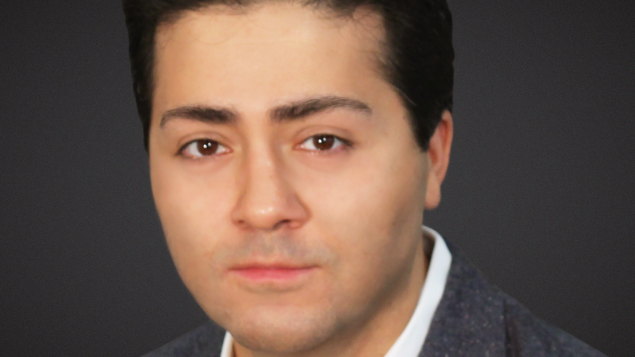 ModiFace employs nearly 70 researchers, scientists and engineers, and what is unique about this high tech firm is that it is gender-balanced, with as many women in these roles, and on the executive team, as men.

They have registered over thirty patents and submitted more than 200 scientific publications.

In an interview yesterday Parham Aarabi explained the evolution of the company.

“AI in any industry is about data; the more data you have about any topic, whether it’s knowing what products people are buying or what products they’re trying on, that is useful and that can help for personalising recommendations,” he said.

“But the other AI that we deal with perhaps more directly, is the ability to look at a face from an image or a video, and understand where someone’s lips are what eye colour they have, what hair colour they have, so visual extraction of that data from an image, which uses AI, and that information is directly relevant and useful for the beauty industry” he explains.

Aarabi was not a beauty industry visionary initially.

“I was working on a project for making speech recognition more accurate by tracking the contours of the lip and so we had the exact precise boundary of the lips, and as we were doing that, and that work became somewhat known in media, the head of marketing at a skin-care company reached out saying can you help simulate this lip product that we have?”

“From that moment, I realised that there was a value to this technology in the beauty industry, and the more that we developed, the more well-known we became in that beauty industry.”

This was in 2007. Aarabi and his partner were quick to capitalize on the possibilities:

“The more we understood what brands wanted and the more we calibrated and developed patents and capabilities, the better and better we were known, and the more lead we had over the competition.”

Now, from in-store augmented reality mirrors to the virtual capacity to “try on” a product, these technological advances are game-changers.

ModiFace will now become part of L’Oréal’s Digital Services Factory, which is a dedicated network to design and develop new digital services for the group’s brands, but remain based in Toronto, close to the AI research community that helped it develop.

“I do see Toronto, in terms of beauty technology, becoming a very significant player.” Aarabi says.