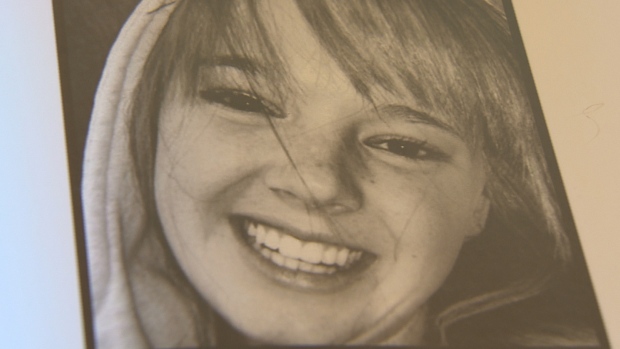 Maddison Fraser died in July 2015 in a car crash with a man believed to be her john. Her mother testified at government hearings into human trafficking. (Submitted by Jennifer Holleman)

The Canadian government has launched cross-country hearings into the exploitation of people for sex work, forced labour and domestic slavery. The government agency, Statistics Canada found that between 2009 and 2014, there were 396 victims of human trafficking reported to police. But non-governmental agencies say they have helped thousands more people in cases that have gone unreported. 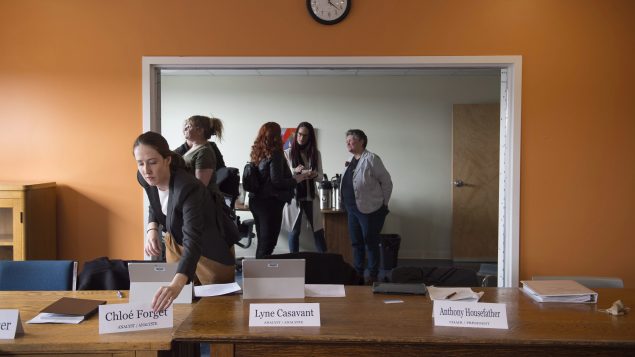 Starting in Halifax on March 19, 2018, the parliamentary committee on human trafficking will hear from survivors, families and organizations that support victims. (Darren Calabrese/The Canadian Press)

Sexual exploitation is “a horrible crime against a very vulnerable population—mainly very young people,” says Joy Smith, president of the Joy Smith Foundation dedicated to fighting human trafficking in Canada. “The average age of entry into the sex trade is 12 to 14…

“The traffickers are very skillful…They gain the young person, the family’s trust because what they want to do is they want to sell them.” Smith says typically, traffickers will lavish gifts and luxuries on their victims and pose as their boyfriend or girlfriend. They then work to sever the victim’s ties with their friends, family and other social contact. 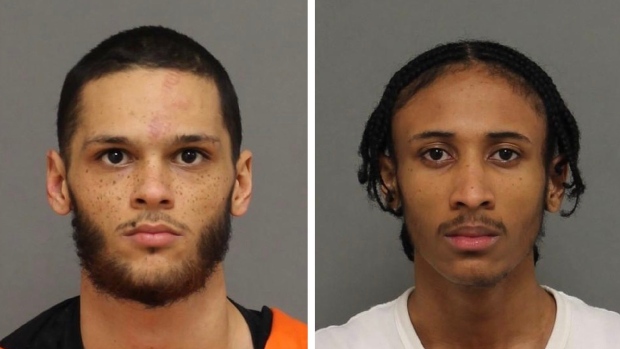 In February 2018, Tyrel McLean (left) and Dante Thaxter, both 18, were alleged to have forced a young woman into the sex trade. Advocates say there are far more victims than there are criminal complaints to police. (Toronto Police Service)

Once they are isolated, “the whole thing changes,” says Smith. “They force them into the sex trade. They make them do it by beating them…by giving them a certain amount of drugs. They try to get them completely in servitude to them. And that’s what it looks like in Canada.”

In the Canadian government’s last budget, it allocated $14.5 million over five years to set up a national hotline on human trafficking. But no other money was dedicated to this issue. Canada has a National Action Plan to Combat Human Trafficking which began in 2012. It has a goal of co-coordinating federal government efforts and it launched awareness campaigns.

All forms of trafficking to be studied

Ongoing hearings by a 12-member committee of the House of Commons are expected to result in recommendations by June as to whether the government should make changes to the Criminal Code or take other action to address the issue.

While sexual exploitation is a major concern, the hearings will also delve into the use of domestic help and other labourers as virtual slaves.