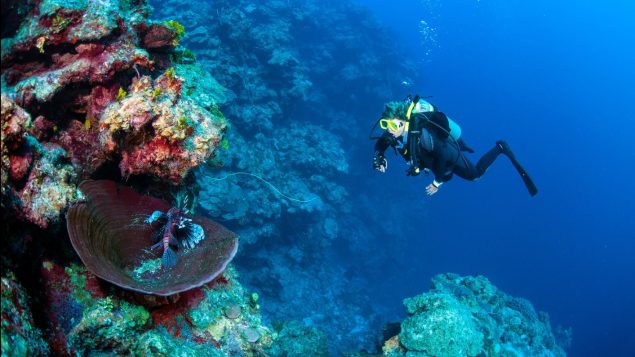 Canadian is one of the world’s greatest explorers

She is being hailed as “diver of the year” at a major diving show and film festival in New York, just another of the many awards and accolades Jill Heinerth has received.

A renowned undersea diver, she has explored oceans all around the world. To celebrate World Water Day,  Canadian Geographic Education (Can Geo Education)   is launching Dive Into the Planet with Jill Heinerth,  a Google Earth Voyager story about her expeditions and water conservation work.  Her own highly interesting blog is called Into the Planet.

I reached her at the Ottawa airport where she was about to leave for New York.

From her home in Mississauga nearToronto, Jill Heinerth began sport diving in Lake Huron exploring the shipwrecks around Tobermory.

This soon grew into a passion and a career that has taken her around the world. 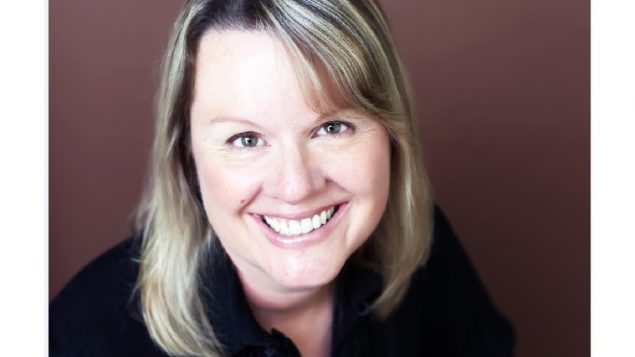 That career has led to recognition as one of the most skilled and experienced divers in the world. Heinerth is the inaugural recipient of the Sir Christopher Ondaatje Medal for Exploration  and the Explorer-in-Residence for the Royal Canadian Geographical Society, (RCGS). 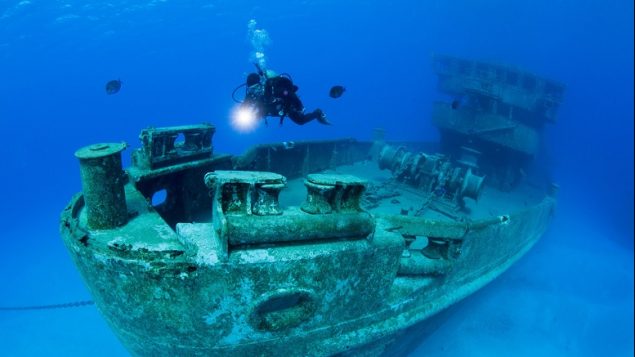 She has worked with filmmaker David Cameron who called on her expertise with difficult underwater shots. She’s worked with NASA, the BBC, and a variety of scientists whom she helped to discover species living in deep underwater caves that were previously unknown.

And, she’s made it through some harrowing experiences, like being trapped by ice inside a glacier cave. 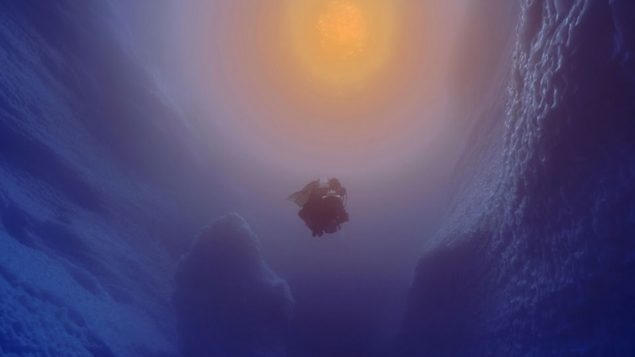 Leaving the iceberg and heading for the sunlight in Antarctica. (Photo credit: Jill Heinerth, IntoThePlanet

Jill Heinerth is also highly sought after as a sort of motivational speaker at schools where she encourages children to do their own exploration and where she is an inspiration to young girls as well to show that their possibilities are not and should not be limited. 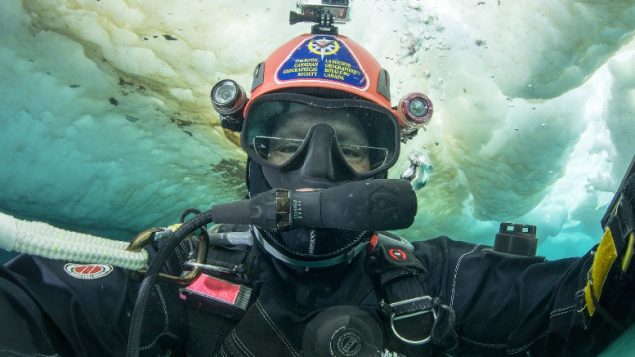 She is also extremely concerned with how climate change is affecting both lakes and oceans, especially the rapid and “terrifying” pace of change in the Arctic. (see also Arctic on the Edge) 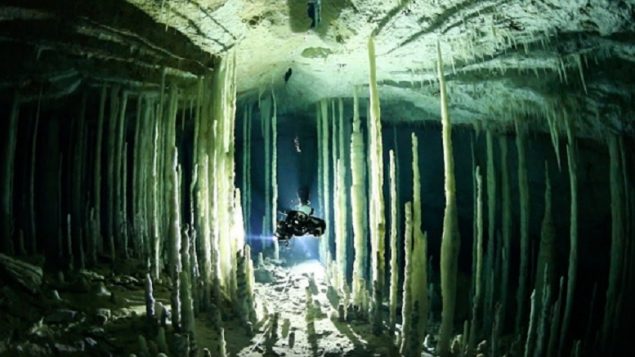 She says this is another very important aspect of her work that she wishes to convey in all her personal appearances, adding in a important note that if we don’t take care of our water, it will lead to serious conflicts around the world.