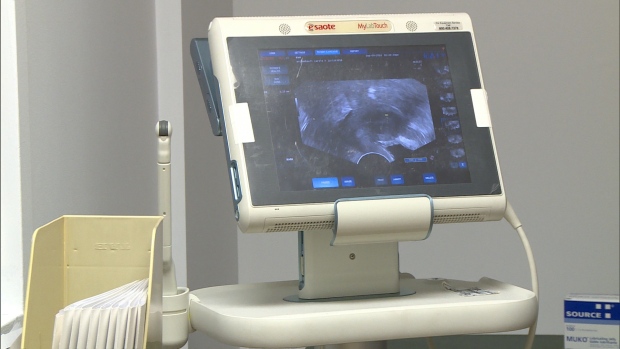 New tests for gynecologic cancers will save lives

A new, gene-based test for ovarian and endometrial cancers should soon save lives and reduce the suffering of women thanks to joint research by Canadian and U.S. scientists. These two cancers are the third most common cause of cancer deaths in women in North America and other high income countries.

Existing tests often detect such cancers only after aggressive forms of the disease have spread to other organs. Imaging results in many false positives. “If a cancer can be detected early, it can be cured. Ovarian and uterine cancers – usually diagnosed at a late stage– take so many women’s lives and cause so much suffering,’’ said study co-author Dr. Lucy Gilbert, of the McGill University Health Centre in a news release. 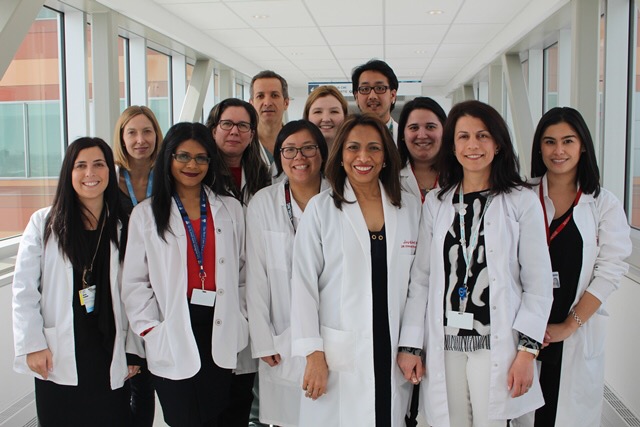 The new test called PapSEEK provides a safe and minimally invasive method for earlier diagnosis of these cancers, say researchers. It allows for analysis of small amounts of cancer DNA from Pap samples from the cervix, uterus as well as blood by identifying common genetic mutations associated with the cancers. The test was developed by a team of researchers from the McGill University Health Centre in Montreal and Johns Hopkins University in the United States.

Their study of the new test found one way to administer it was able to detect 93 per cent of endometrial cancers and 45 per cent of ovarian cancers and there were no false positives.

It’s estimated that 7,300 Canadian women are diagnosed with endometrial cancer in Canada each year and more than 1,200 of them will die from it. Ovarian cancer is less common but more lethal. More than 2,800 are diagnosed with it every year and 1,800 die annually.

The test should be available in three to five years. The study was published in the March 21 issue of Science Translational Medicine.