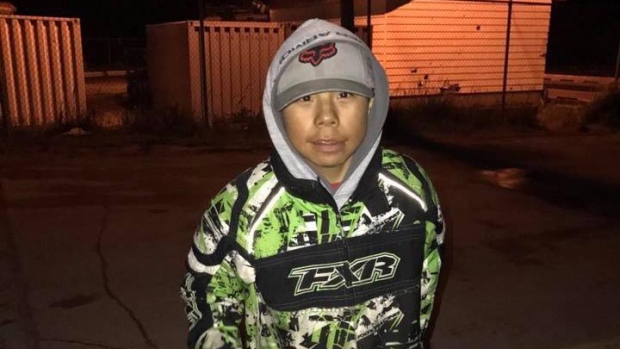 Gussie Bennett, 14, died on March 18, 2018 from what is believed to have been tuberculosis. (Submitted to CBC by Katie Suarak)

Canada vows to eradicate TB in the North

Just as a teenage boy is thought to have died from tuberculosis last weekend, the Canadian government has unveiled plans to eradicate active TB in the North by 2030. Tuberculosis is a preventable and curable bacterial infection that mainly affects the lungs and can cause death if untreated. 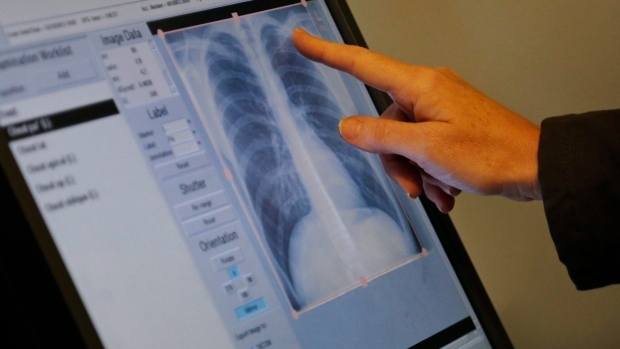 Tuberculosis is caused by contagious bacteria that affect the lungs and is fought with a long course of antibiotics. (Lefteris Pitarakis/Associated Press)

The higher infection rates are partly attributed poor and overcrowded housing, food insecurity, access to health services and mental health issues. These are areas the government plans to focus on in order to cut active TB in the north by half within seven years and eliminate it by 2030. The government has committed $27.5 million over five years to meet its goals.

March 24, 2018 is World Tuberculosis Day and marks efforts to eradicate the disease around the world.