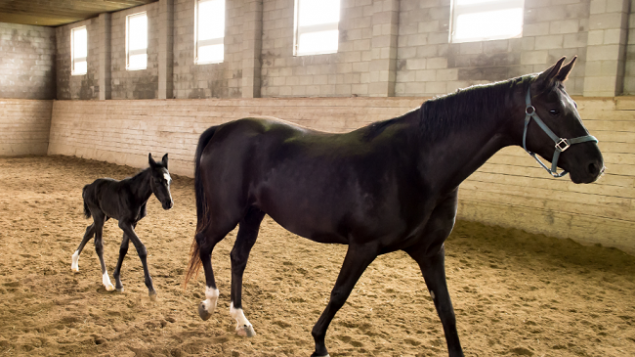 Famous foals to be named by children

The Royal Canadian Mounted Police (RCMP) has invited children across the country to take part in an annual contest to name horses that might one day be part of its famous Musical Ride. The ride is a formal event performed by 32 regular members of this national police force. It involves intricate figures and drills which are executed to music. 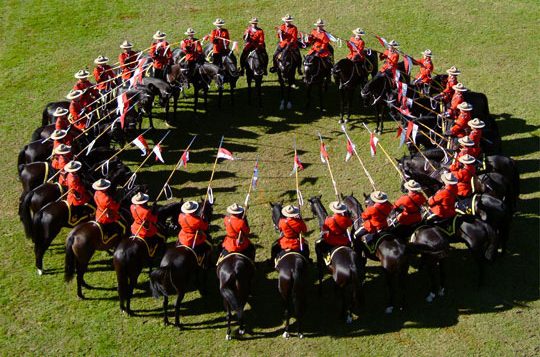 Regular members of the RCMP and their horses perform intricate figures to music. (RCMP-GRC)

Foals are on the way

The foals will soon be born at the RCMP breeding farm in Pakenham in the province of Ontario. The standards for the Musical Ride are high and not all the newborns will make it. Regardless, they are endearing and they must be named.

This year’s contest began on March 15 and children under the age of 14 are invited to suggest only one name each, or a class can submit a name as a group. The names must begin with the letter P and they will be used for the expected 12 foals. The contest has been going on for decades and the letter at the beginning of the names helps keep track of which foals were born in which year. 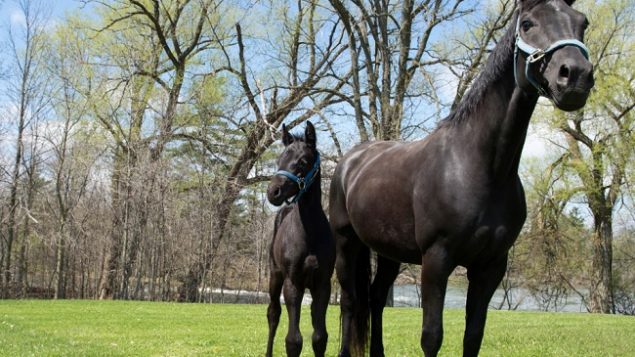 Horses born at the RCMP breeding farm in Ontario are named by children a country-wide contest. (RCMP-GRC)

Entries will only be accepted if they are submitted by April 30th and the winners will be announced in May on the RCMP social media and website. There is a promise of prizes for the winning entries.

The Musical Ride performs in up to 50 communities across Canada in the warmer months of May to October. It helps raise thousands of dollars for local charities and non-profits. The riders are called ambassadors of goodwill who promote the RCMP’s image throughout Canada and the world.