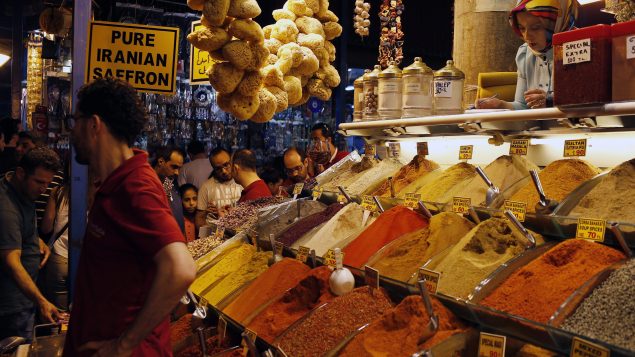 The Canadian Food Inspection Agency (CFIA) has beefed up its inspection of spices sold in Canada to detect products that have been adulterated by other ingredients, the agency reported in its annual report.

The tests show that nearly one third of spices sold in the country do not conform to the list of ingredients posted on product labels. Maple syrup and honey on the other hand get almost perfect scores – 99 per cent and 89 per cent compliance respectively, the agency’s statistics show.

Non-compliant samples are not necessarily fraudulent, the agency warns.

“Fraud cannot be determined by laboratory testing alone but requires further investigation to ascertain intent to mislead the consumer,” the agency said.

However, a study by Queen’s University Belfast in the United Kingdom warns that fraud in the global food supply chain is becoming increasingly common due to the huge profits associated with this type of criminal activity.

Food commodities and ingredients that are expensive and are part of complex supply chains are particularly vulnerable, the study says.

Both herbs and spices fit these criteria perfectly. 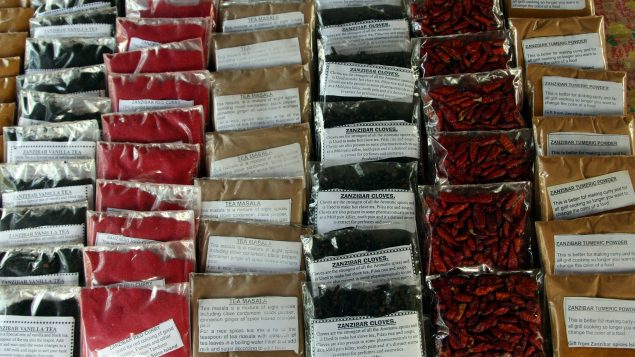 Various spices are for sale at a small family-run shop at a farm in Zanzibar’s island village of Kidichi November 3, 2005. Zanzibar’s agriculture is based principally on the production of cloves. But various other spices like cardamon, cinnamon, chillies, ginger, lemongrass, nutmeg, pepper, tumeric and vanilla are farmed on the island, nicknamed ‘Spice Island’. (Radu Sigheti/REUTERS)

“An assessment of 54 suspected adulterated oregano samples revealed that almost 90 per cent of them contained at least one bulking agent, with a median level of adulteration of 50 per cent,” according to the Queen’s University Belfast study.

The CFIA has received 112 complaints in the 2016-17 fiscal year related to alleged product misrepresentation or fraud in food, the agency said.

So what can consumers do to protect themselves?

Bharat Kotak, the owner of Trupti spice shop in Toronto’s East York suburb of Toronto, said to avoid getting ripped off by unscrupulous producers he imports the majority of spices in whole form.

“And then we grind it in front of our eyes in our spice mill,” Kotak said. “So there is no problem what is put inside because when it is whole and grounded in front of me, then we’re sure that it is in the pure form.”

For spices that he imports in grounded form such as turmeric and chili he deals with certified suppliers, Kotak said.

“If there are any additives there, they add it into the list of ingredients,” Kotak said.