Of the complaints of discrimination received by the Canadian Human Rights Commission, 59 per cent related to disability.

Disability is most cited reason for discrimination: report

In its 2017 annual report, the Canadian Human Rights Commission notes that disability was by far (59 per cent) the most often cited ground for discrimination by people in Canada. A combined proportion of 23 per cent of complaints related to a person’s race, colour, and/or national or ethnic origin. A further 18 per cent related to mental health.

The majority of complaints were received by people living in the province of Ontario. That’s perhaps not surprising given that it has the largest population of any of Canada’s provinces or territories. 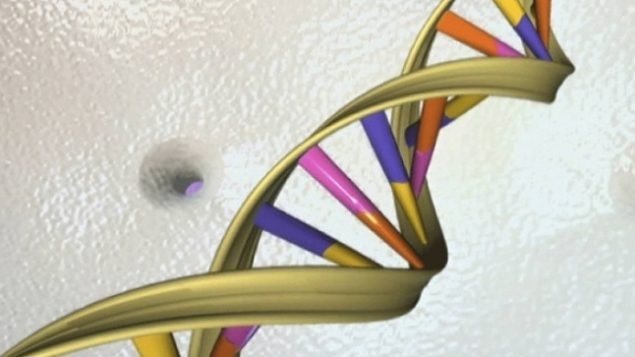 In issuing the report, the chief commissioner Marie-Claude Landry was upbeat noting that two new grounds of discrimination were added to the Canadian Human Rights Act this year. They would make it explicit that people are protected from discrimination regardless of their gender identity or expression or because of their genetic characteristics.

For example, if someone had genetic testing done and showed a predisposition for breast cancer, an insurance company or employer could not treat them differently because of it.

Landry called 2017 a pivotal year for the advancement of equality in Canada. She noted that “people across Canada joined in the chorus of voices around the world speaking out against discrimination and harassment in ways we have not seen in decades.”