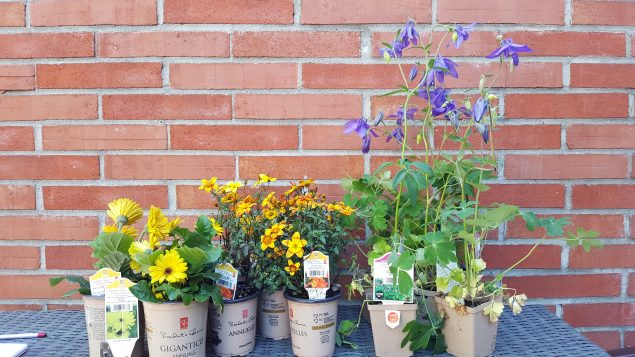 Flowers purchased at garden centres in the city of Ottawa were tested and found to contain traces of banned pesticides. (Friends of the Earth Canada)

An environmental group has complained to the Ontario government that it has found banned pesticides on flowers sold to gardeners in Ottawa. The pesticides include residues of neonicotinoids which are harmful to bees and human health.

The non-profit group, Friends of the Earth is calling on the provincial government to investigate and a spokesman says the environment department will consider the request. 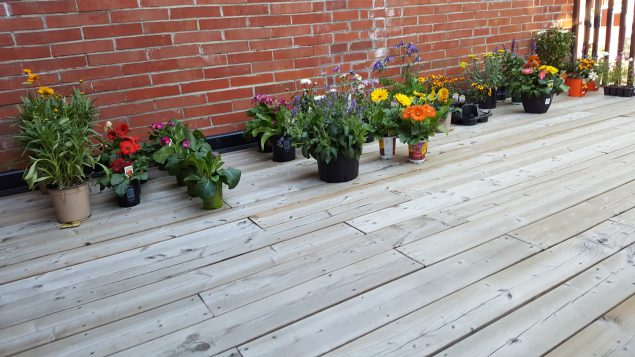 Canadians buy flowers at this time of year to plant in their gardens and may unwittingly be using plants containing harmful pesticides. (Friends of the Earth Canada)

Laws must be enforced, says environmentalist

“Gardeners need to be vigilant and demand their garden centre sell only plants that are safe for bees, families and their pets. Friends of the Earth’s testing results show some garden centres are not trustworthy.”

Olivastri added that laws banning the use of pesticides are meaningless if they are not enforced.