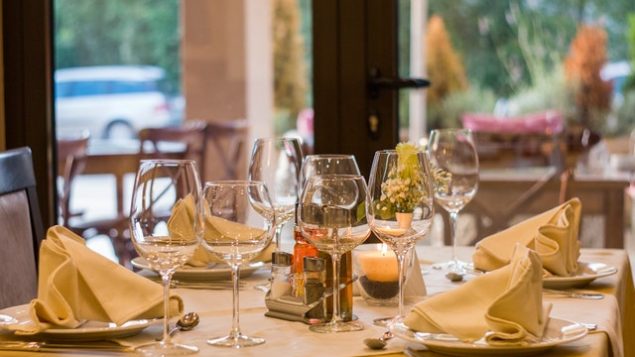 Restaurants are likely to see fewer customers between 2018 and 2022, predicts a report on Canada’s food services.

Canadians expected to eat out less

The Conference Board of Canada says restaurant sales are forecast to grow by an average of just 1.4 per cent per year between 2018 and 2022.  That is lower than the projected inflation rate of nearly two per cent for that period of time.

“Canadians’ ability to spend will be squeezed not just by high debt levels, but by rising interest rates that will increase the cost of servicing their debt,” said the board’s Michael Burt in a news release. “This will leave Canadians with less disposable income and likely diminish their willingness to dine out.”

Canadians eat out more than they ever have. A recent study by Capital One Canada and Credit Canada found 72 per cent dine out more than a few times a month and spent a total of nearly $200. Restaurant sales have gone up nearly 120 per cent between 1998 and 2017. That’s a far bigger increase than the population increase of about 20 per cent. 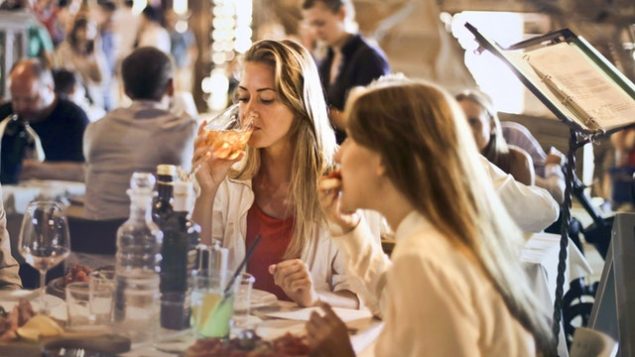 Canadians are eating out more than ever.

In the coming years restaurants will face minimum wage hikes legislated in the provinces of Ontario and Alberta, driving up their costs.  The industry is likely to shed 6,000 workers between 2017 and 2019.

On the positive side, aggressive discounting practices by major food retails dropped food prices offering some relief to restaurants. And rising technologies such as mobile pre-ordering apps are projected to offset at least some of the slower growth in customer visits.

Full-service restaurants are projected to have low, before-tax profit margins of 2.7 per cent between now and 2022.