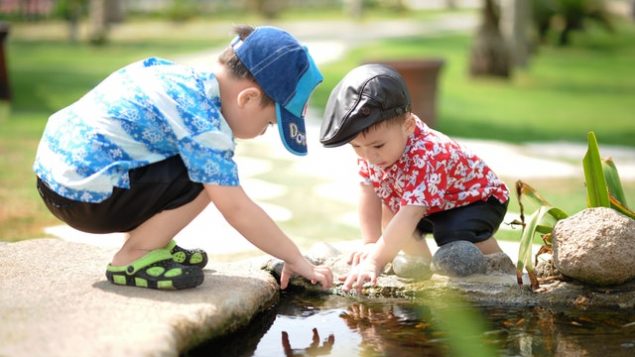 Children who spent more time outdoors were found to have a reduced risk of being nearsighted.

Myopia in young linked to lack of time spent outdoors

Nearsightedness among children is going up around the world and a recent study has found the rate to be six per cent among Canadian children aged six to eight, and 28.9 per cent among those between 11 and 13.

“It is something that does raise concerns,” says Mike Yang, a researcher at the University of Waterloo and lead author of this study from its Centre for Ocular Research & Education.

“With nearsightedness, it’s not only that there’s blurry vision in the distance but also, in the long run, with high prescriptions…that increases the risk of retinal detachment and glaucoma and a number of retinal degenerations later on in life.”  These can lead to significant vision loss later in life. 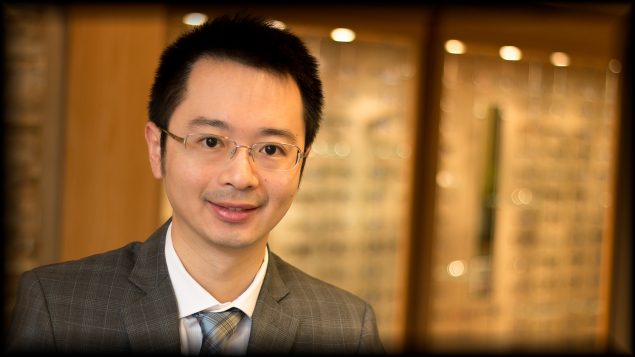 Why is not clear

This research found that among the children studied, those who spent one hour more per week outdoors than did others had a 14 per cent lower risk of being myopic. It’s not clear why this is. It could have to do with the brighter light outside or the bigger field of vision. This finding leads researchers to recommend that children spend at least one hour a day outdoors.

Other studies have led to recommendations that screen time be limited to one hour per day for school aged children and, for those under age four,  less than a half hour per day or no screen time at all. 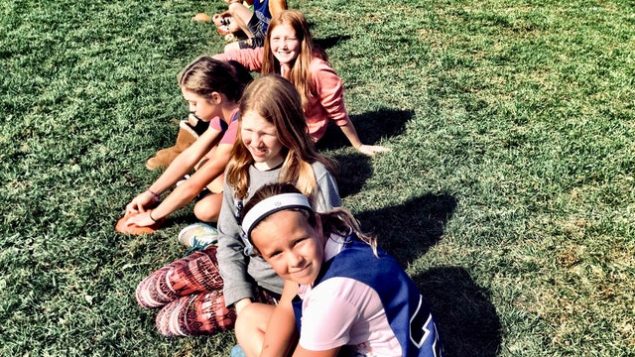 The challenge is to get Canadian children to spend more time outdoors and less time with screens.

This is difficult to manage in Canada as smart phones become ubiquitous and children are increasingly required to do homework on tablets or laptops. 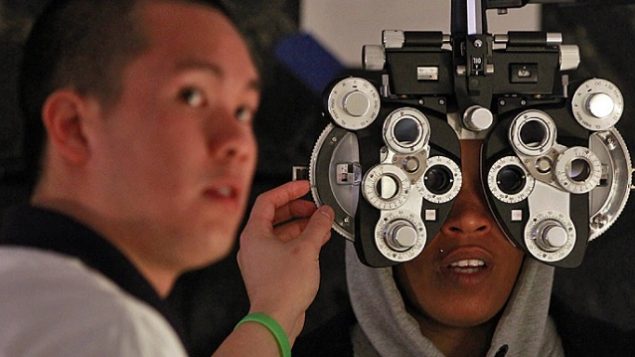 The study also found that 30 per cent of children who were myopic did not report vision problems.  This is important because nearsightedness must be treated early to limit long-term damage to the eyes. Yang concludes children under 19 years old should have yearly eye examinations starting at the age of six months.

The study was published in the journal Eye.