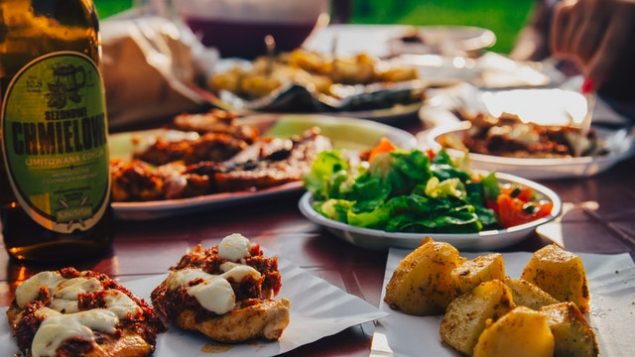 Not only is a huge amount of food wasted, so are the resources used to make it.

A Canadian food service company has declared April 27 to be a special day to raise awareness about the growing problem of wasted food. Compass Group Canada says food waste in this country is estimated at $31 billion with 30 per cent of all produced food ending up in landfill. It estimates 47 per cent of all such waste occurs in people’s homes.

Over 30 countries in the world are observing Stop Food Waste Day. As part of Canada’s activities, Compass is raising awareness of the problem through social media, education videos and marketing materials at its many locations. There will be activities including chef demonstrations and competitions based on limiting waste in recipes.

Compass notes that the issue not only involves the waste of food, but of all the materials and services used to produce it such as fuel, water, labour and land estimated to have a value of $100 billion. 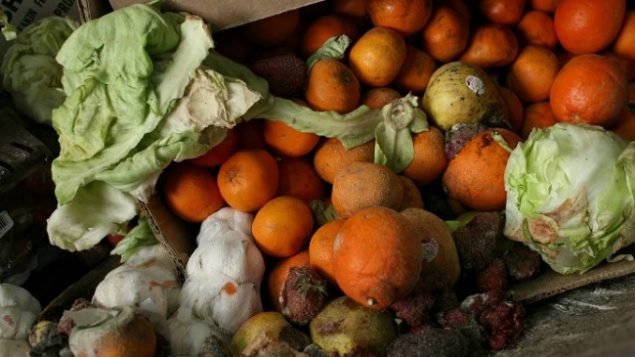 Some food is thrown out because it looks less than perfect. (Justin Sullivan/Getty Images)