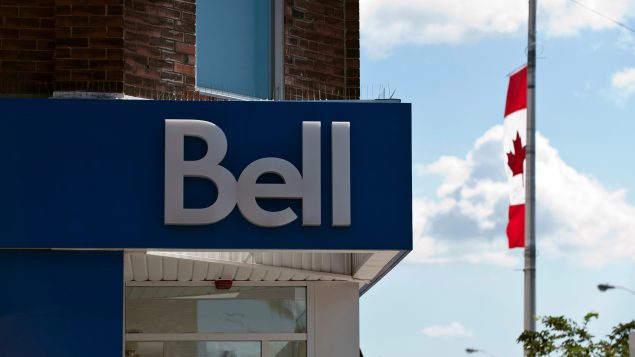 A deputy judge ruled against Bell for verbally promising a guaranteed price for services and then increasing it later. (Galit Rodan/The Canadian Press)

Telecom must keep its verbal promise to client, rules judge

Long-suffering Canadians could be forgiven for being gleeful upon learning from CBC that a customer has taken the giant telecom, Bell to court and won. Canadians pay some of the highest prices in the world for their cell phone, internet and cable TV services and many have complained about their treatment by telecoms. 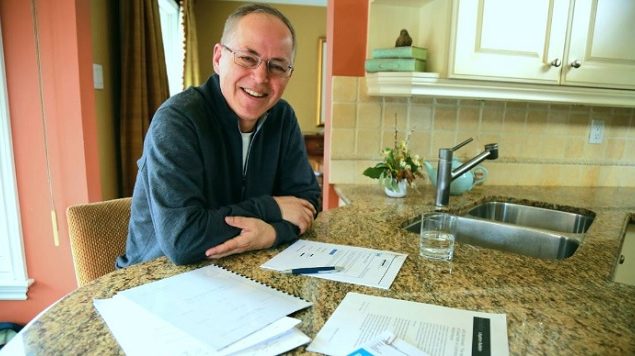 David Ramsay took Bell to court for refusing to honour a verbal contract he made with a representative, reports CBC. (Mark Bochsler/CBC)

This case was brought by a man who was verbally promised a guaranteed price for 24 months of TV and internet service only to see his bill increase two months later, reports CBC. The company argued that the email it sent confirming the transaction included a clause saying the prices were “subject to change.”

The man requested a transcript of the call in which he was promised a fixed price for two years. When he took that to small claims court in Toronto, a deputy judge ruled that Bell’s attempt to impose new rules afterwards was “high-handed, arbitrary and unacceptable” and awarded the customer compensation.

Many other complaints, video evidence

The public broadcaster has received over 100 similar complaints from people who said Bell agents promised a guaranteed monthly price, only to subsequently receive an emailed contract stating the prices could go up. CBC recently used hidden cameras to repeatedly catch sales representatives Bell falsely telling customers their monthly price would not increase for two years. Bell later apologized for the sales practice.

CBC reports that customers from other telecoms such as Rogers and Telus have written to say that they too were promised one price only to receive an email saying prices could change. A contract law professor told CBC that this ruling should make consumers “feel very confident” and that if they chose to get together, “they could probably make a very good case for one big class action” lawsuit.