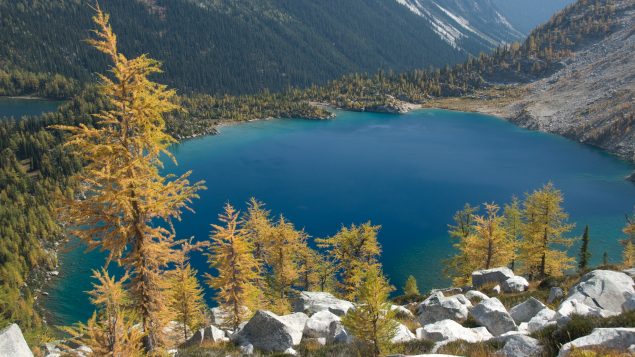 Conservationists say the proposed tenure would cover 700 square kilometers in the heart of an area that is key for wildlife . (Bruce Kirkby)

A conservation group says plans to bring skiers, cyclists and hikers to the South Purcells mountain range by helicopter will endanger wildlife, including a threatened herd of only four mountain caribou. Wildsight says the proposed tenure in the western province of British Columbia would give the tourism operator, Retallack access to more than 700 square kilometres of an area that is key for wildlife. 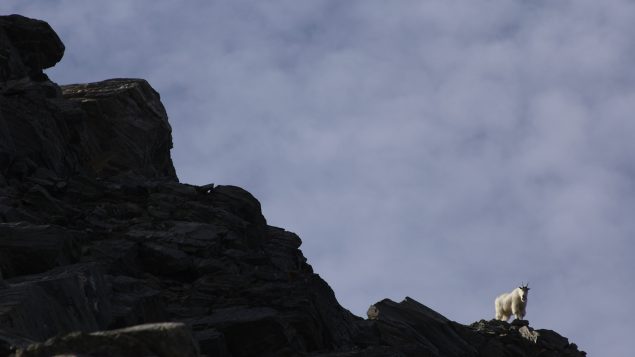 It adds that mountain goats are seriously affected by frequent helicopters and that there would be direct flights over the key summer and winter habitat of the caribou.

The proposed tenure would include 161 km of helicopter-accessed downhill and mountain bike trails, as well as a 110 square kilometre area for touring and hiking. 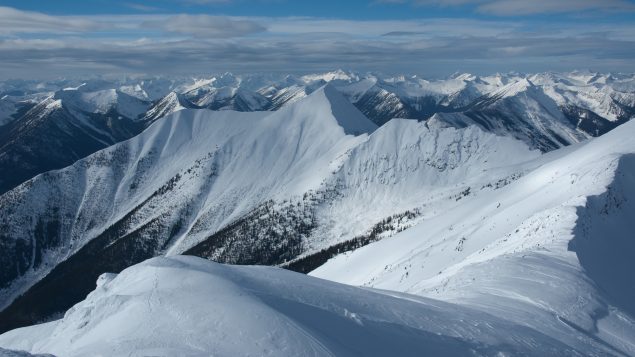 The proposed tenure would allow for extensive helicopter access for skiers. (Dave Quinn)

Wildsight will hold a series of public meetings in nearby communities to raise awareness about the proposal and risks to wildlife and the wilderness. It is asking concerned citizens to make their views  known to the government of the province of British Columbia. 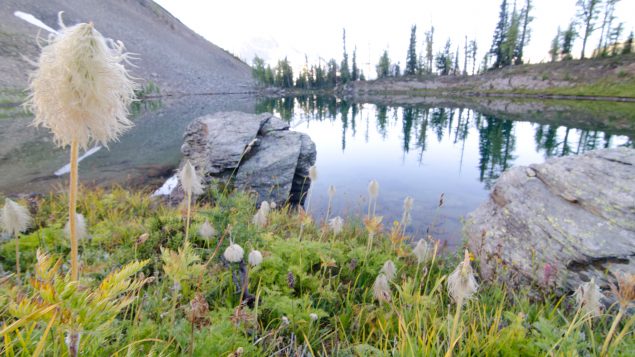