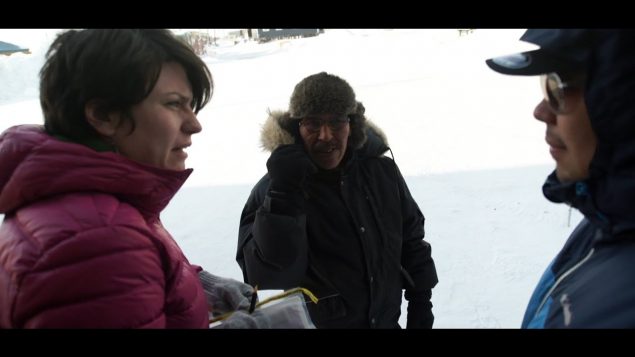 Eye on the Arctic brings you stories and newsmakers from around the North. In today’s instalment, we bring you a video from our documentary archive

In Part 2 of this three-part series, we talk to a University of Calgary researcher talking about the partnership with Cambridge Bay and how the hunters observations there are incorporated into the research being done with the community.