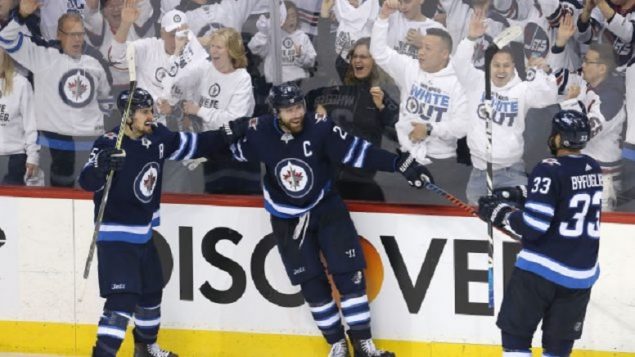 Winnipeg jets fans, many wearing white Jets "sweaters". can be seen in the stands behind the "boards" during this years Stanley Cup playoffs. Photo Jason Halstead /Getty Images)

Hockey- use the right words eh?

(commenting open on all RCI stories – scroll to bottom)

Hockey is just, well, so Canadian.

Sure the Russians, Czechs, Swedes, Germans, even Americans are pretty darn good internationally, and many do end up in the National Hockey League, but the NHL is still considered rightly or wrongly as Canada’s league. (Though now headquartered in the U.S the “national” in NHL originally meant Canada, as the NHL grew out of the National Hockey Association- a Canadian league prior to 1917).

Canadian Senator David Richards recently gave a speech in the Senate denouncing Americanisms in hockey language and a general lack of understanding in play by play and analysis by American announcers.

Senator Richards, himself an author and so quite aware of the significance of language laments –admittedly slightly tongue-in- cheek, the use of words like “jersey” to describe a hockey “sweater”. It’s a hockey sweater he says, every Canadian knows that, there was even a famous Canadian short story written about “the hockey sweater”.

As for “half wall”, you get hit hard into the “boards”, or get a penalty for “boarding”, there’s no “half wall”. He  grates his teeth at American descriptions of a shot as a “wrister” or a “slapper”. 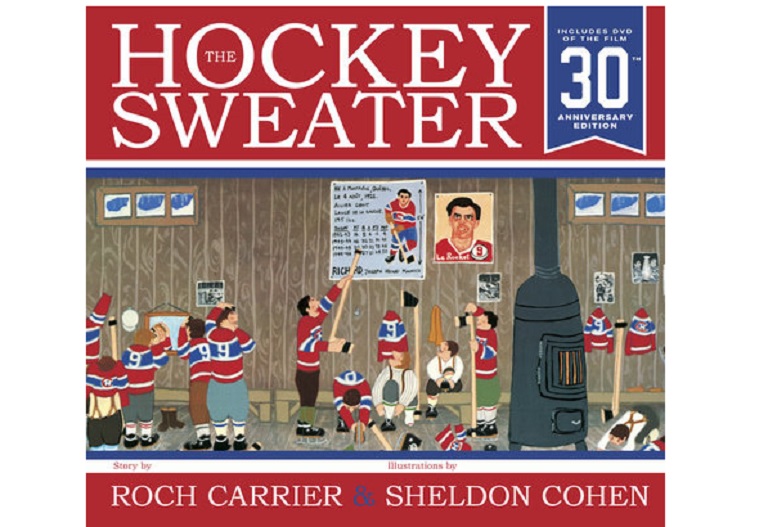 But not only the use of American words, he says that most American announcers just don’t know or understand the game. He says Canadian announcers do, mainly because they grew up watching and playing hockey.

While Canadian teams haven’t won the Stanley Cup (championship) since 1993, he points out that almost three-quarters of players on American teams are in fact Canadian.

He wonders what happened to the “deke” or the “spin-o-rama” (Doug Harvey, Serge Savard, Bobby Orr)  or the dipsy doodle (Max Bentley ‘the dipsy doodle dandy’, and others).

In any case, he’ll be watching to Stanley Cup playoff broadcasts, even if he has to tune in to Canadian radio announcers at the same time.