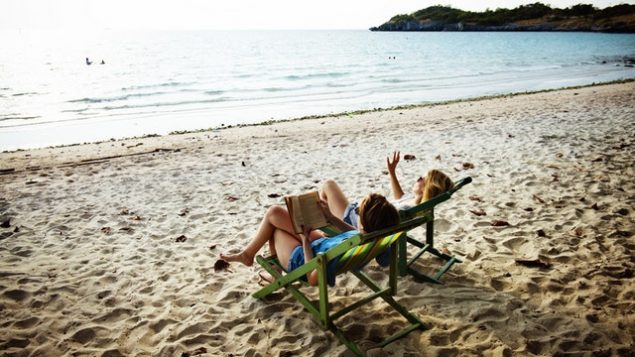 Canadians get an average two weeks’ vacation annually which is substantially less that the European average of four to six weeks.

Vacation time taken by only one in three Canadians workers

Most Canadians get two weeks’ vacation per year, perhaps more as they gain seniority, but only one in three actually takes it, according to a survey by the payroll management company, ADP Canada. Another 28 per cent report taking less than half of their allotted vacation time. 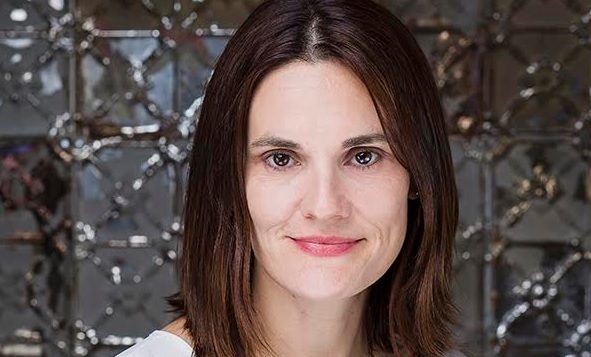 “I think in Canada right now our relationship to work has become somewhat dysfunctional,” says Katrina Onstad, journalist and the author of The Weekend Effect. “We’re at a moment where being busy, being overworked and exhausted actually has a kind of cultural currency.

“Our identities are really fused to work. It’s not uncommon at a party if you meet someone, the first question is ‘what do you do?’ It’s not ‘who are you?’

“This is not a ridiculous way to think because of course, this is a fragile economy and we are concerned about our work selves. There’s a sense of professional insecurity, particularly in the precarious work—the gig economy sector where many people don’t even get those two weeks off that full-time workers are promised.” Gig economy refers to the fact that many young people now work on a free-lance basis. 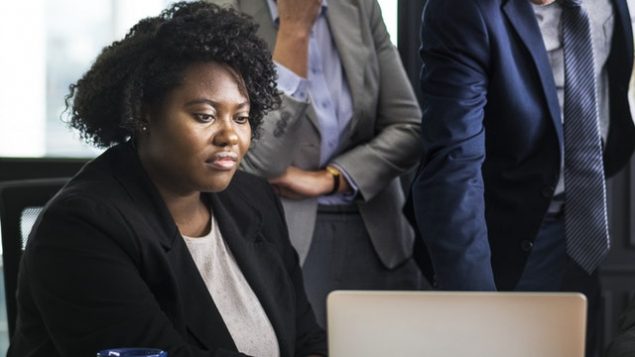 It is in management’s best interest for workers to take their allotted vacation time, says author.

Those Canadians who are employed full time get less vacation than do their counterparts in Europe who average four to six weeks. This may be because the labour union movement is not as strong. Some who study the issue think it may have to do with Canada’s history and the pioneering spirit of the first Europeans who arrived and had to put work above play.

Not good for business, says author

Either way, Onstad thinks it is the interest of businesses to have their employees take vacations because the workers who do, for example those in Germany and Norway, are more productive and stay at their jobs longer. She also says there are health implications. “People who don’t take vacations are more prone to heart disease—both men and women—and also marital strife… There’s something that happens to our relationships if we don’t have time off to connect with one another.

“All of these things add up to an overtaxed exhausted workplace and work force. And that is not something that any employer should be angling for.”