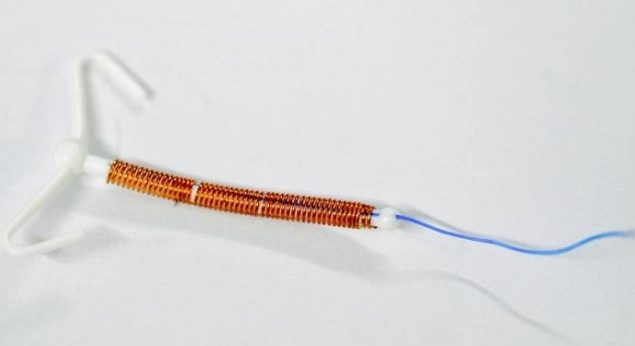 An intrauterine device can be made of plastic or copper and is 99 per cent effective at preventing pregnancy. (Craig Chivers/CBC)

The Canadian Paediatric Society says doctors should advise youth that the best way for them to avoid pregnancy is the intrauterine device. The t-shaped device is about one-quarter the size of a person’s palm and is made of plastic or copper. It is inserted into the uterus and can remain there for several years providing a 99 per cent efficiency rate of contraception. 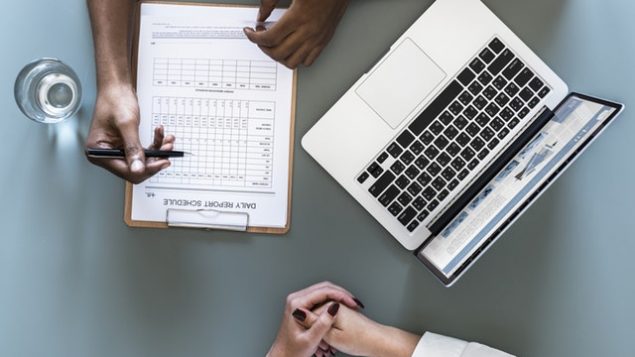 Pediatricians speak with teens and children as young as 10 years old without the presence of their parents or caregivers.

Health care providers are advised to discuss sexual health, fertility, family planning and contraception with all youth early in adolescence, before they become sexually active. And they are encouraged to do so without parents present.

“Even before the teen years, often physicians will take an opportunity with a 10-year old, and 11-year old or 12-year old to just talk with them privately, just check in about how they’re doing in life,” says Dr. Margo Lane chair of the adolescent health committee at the Canadian Paediatric Society.

“It doesn’t need to be all around sexual health issues. It can be around other things–‘how is it going at school, any troubles with bullying’–all those sorts of things, and offering…an opportunity for health care providers to be really ‘askable’ people in the young person’s life.” 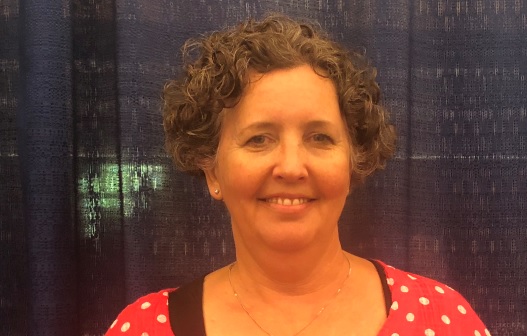 Dr. Lane says doctors should begin to speak privately with children before they hit puberty or become sexually active.

IUD is okay for women who have not born children

In the past, it was thought that IUDs should not be used by women until after they bore a first child. That has since been disproved, but not all health care providers have adapted and told teens the IUD is the top choice for birth control.

No matter what method of contraception is chosen, teens should be advised to also use condoms to prevent sexually transmitted diseases, says Lane.