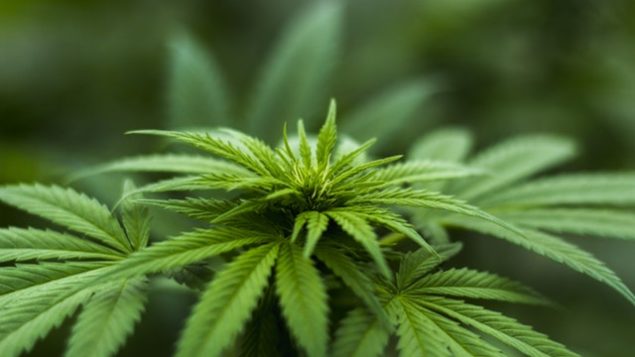 Assuming the recreational use of cannabis is legalized, Canadians are expected to spend seven billion dollars on related products in 2019.

The recreational use of cannabis is likely to be legalized later this year and a new survey suggests that once it is, current users expect to increase their consumption by 35 per cent. The poll conducted by accounting giant Deloitte suggests that users will buy nearly two-thirds of their pot from legal retailers even though it is likely to cost up to 10 per cent more. 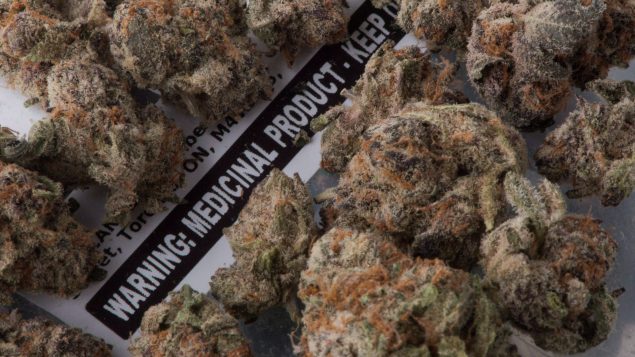 While medical marijuana use is legal now, the Canadian Senate must approve proposed legislation before recreational use is legalized. (Graeme Roy/The Canadian Press/file)

Legal sales could generate up to $4.34 billion in sales, but the illegal market could still be worth more one billion dollars per year. Deloitte found that consumers could be persuaded to stop buying illegal supplies if there were “the right mix of quality, price and safety.”

A news release suggests that governments will have to encourage the cannabis industry to develop in a “safe, healthy, secure, well-regulated and professional manner” in part to reduce the stigma surrounding cannabis consumption.

Legalization is expected to create a new kind of user who is older, better educated, less of a risk taker and likely to use cannabis less than once a month.

If the Senate does not pass the legalization bill on June 6, 2018 the law will be delayed beyond September.