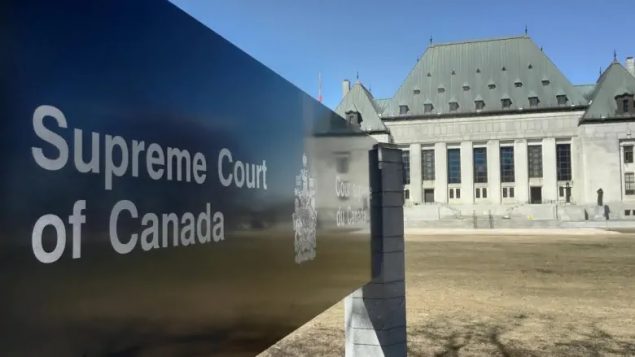 The Supreme Court decision in the Christian university case has left some experts scratching their heads. (Albert Couillard-CBC)

Analysis of Supreme Court decision against a Christian university

A private evangelical university wanted to open a law school.  Trinity Western University (TWU) in British Columbia however has a covenant on behaviour  which includes such things as no cheating, no alcohol on campus, no obscene language, etc, and no sex outside of heterosexual marriage.

No-one has questioned the educational quality of the university, but the governing law societies in British Columbia, Ontario, and Nova Scotia said the no sex, heterosexual marriage aspect of the covenant discriminates against LGBT members and therefore they wouldn’t admit graduates to the bar in their respective provinces

TWU took the case to the Supreme Court of Canada (SCoC) which apparently had to decide between competing aspects of the Canadian Charter of Rights and Freedoms.

John Carpay (LLB) is president of the Justice Centre for Constitutional Freedoms (JCCF). He says the SCC decision seems more politically based than founded on legal arguments.

In the case, the law societies said they would not allow graduates of the proposed law school to practice in their provinces. They said this was because the proposed school discriminates against the LGBT community, and they are bound to promote diversity. 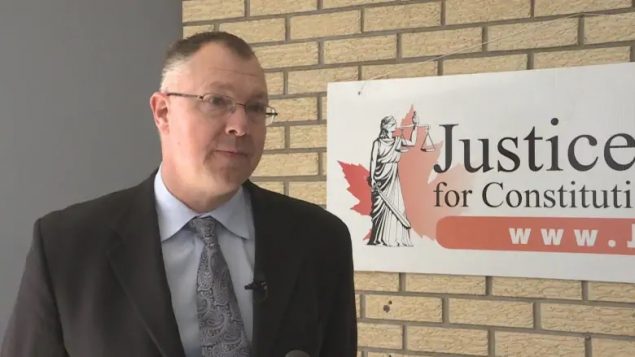 John Carpay (LLB) is president of the Justice Centre for Constitutional Rights. He feels the SCC decision was more of a political decision than a legally-based one

The university argued that it is a private university, and should be able to make rules within their institution

Thay also said they have a right to create a certain type of space to is comfortable for their students, a Christian environment. They also argued that law societies don’t have a right to impose their personnel belief system on the TWU students and school.

Although TWU initially won in provincial courts in British Columbia and Nova Scotia, they lost in Ontario, from where the case went to the Supreme Court.

The ruling was five judges for the law societies, two judges concurring but with modified arguments, and two dissenting judges. 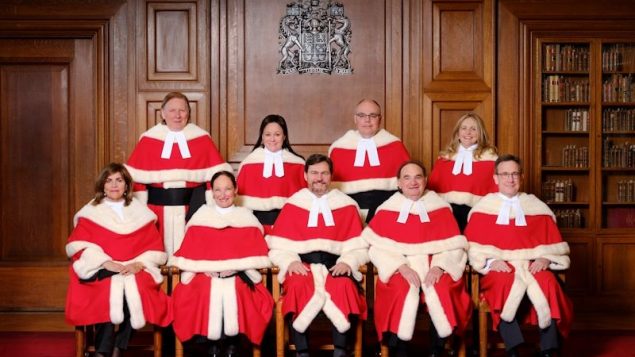 Generally the SCC said the university covenant discriminates against a particular group and that negative effect overrides the Charter right of freedom of religion. The SCC also said that the law societies have a role to play in regulating the profession and promoting justice and diversity in the profession.

There was also the issue of  access to the justice system which the court said is dependent on all members of society fully participating in the legal system.

Having read the judgements, Carpay says the SCC majority decision reads more like a political statement, while the two dissenting opinions actually refer to legal arguments.

He feels it is a blow against a free society.