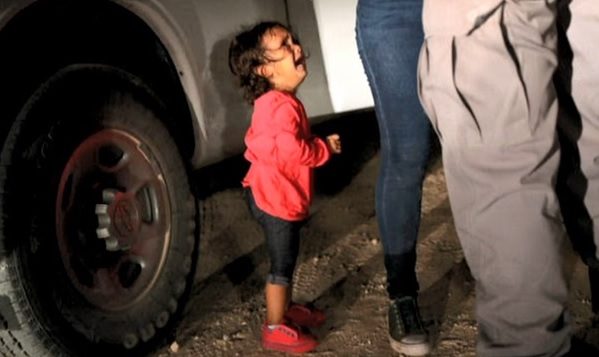 Images of children separated from their families after crossing into the United States have sparked outrage. (CBC)

The outrage over the United States separating asylum-seeking parents from their children has elicited a demand that Canada rescind a refugee agreement it has with the U.S. The Safe Third Country Agreement stipulates that anyone who comes to an official border crossing in Canada from the United States and claims refugee status can be turned back to the U.S. because that is considered a “safe country” where they can seek asylum. 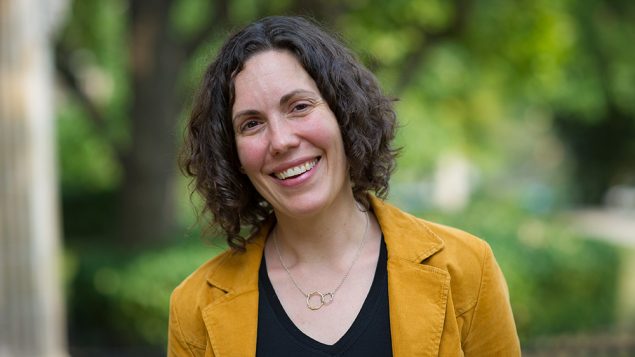 Hilary Cameron says, separating migrant children from their families is further evidence that the U.S. is violating international laws and conventions.

Refugee lawyers, advocates and academics say the U.S. practice of separating asylum-seeking parents from their children is just the latest evidence that the U.S. is not in fact a “safe country” in which refugee claims will be fairly treated.

“Even apart from how they (asylum seekers) will be treated, even apart from the fact that their kids will be taken away, just simply whether they will have a fair shot at asking for protection…it’s very clear now, there are all kinds of ways that the U.S. system fails asylum seekers,” says Hilary Evans Cameron who practiced refugee law for a decade and now is a researcher at the Centre for Ethics at the University of Toronto. 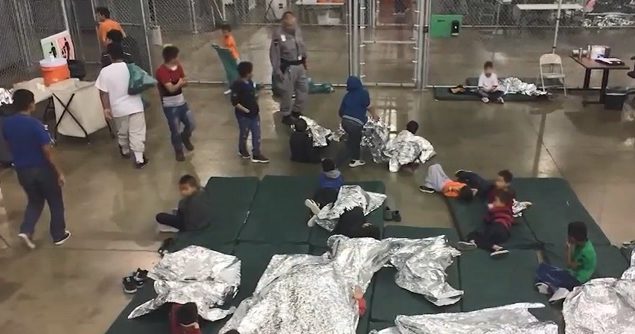 Canada could be called complicit

“At the point where we recognize that the U.S. is not a safe third country, we (in Canada) have to be willing to hear claims from people who won’t have a fair shot in the U.S.” In fact, Cameron says Canada has no choice in this because of its international obligations. “Under international law…(the United States) isn’t a safe third country for asylum seekers and we are complicit if we send someone back to persecution because we’ve turned them back at the border.”

Cameron says the U.S. is violating international conventions on the rights of the family, the rights of the child and the rights of people who are fleeing danger and seeking protection in another country. “People have the right to cross a border any way they can if they are going to ask for asylum on the other side,” she says.

Ignoring international law is the act of a rogue state, says former lawyer

The U.S. ambassador to the United Nations responded to criticism from the UN high commissioner for human rights by saying, “neither the United Nations nor anyone else will dictate how the United States upholds its borders.” Cameron says this is wrong-headed. “International law sets limits to what any country can do to defend its border. We can’t shoot people on sight. We can’t detain and torture them and we can’t take away their kids. If the U.S. is really willing to say none of this applies to them, that ‘international law, international legal norms just have no relevance to us,’ then, at that point, they are outside the community of nations. They are a rogue state.”

‘We should stop it today’

The fact that asylum seekers can be turned back to the U.S. if they arrive at a legal border crossing in Canada forces them to cross at other points along the border. But such “illegal crossing” makes them look like criminals in the eyes of the public. It also means that in winter, asylum seekers can and have risked life and limb to cross into Canada without fear of being turned back.

Concludes Cameron: “We should be suspending at the very least, if not rescinding the Safe Third Country Agreement. We should stop it today.”