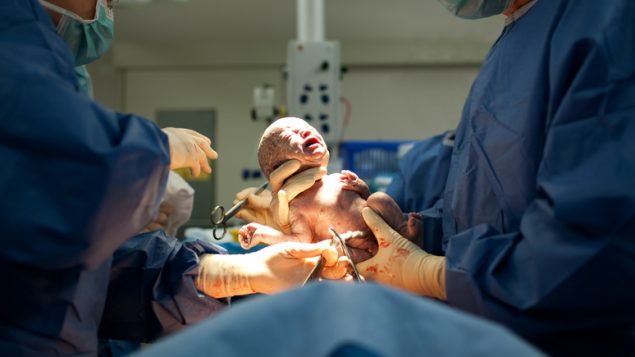 Delivering a baby by c-section is generally safe but is associated with some risks to the mother and baby. (iStock)

Pregnant women who ask to deliver their babies by caesarian section should be informed of all the risks and benefits, but ultimately should be free to make their own decisions, says the Society of Obstetricians and Gynaecologists of Canada. More and more women in Canada are electing to not deliver their babies vaginally even when they have no medical reason to opt for a C-section.

Sometimes women opt for the convenience of a scheduled operation or they may be afraid of the pain of labour and possible damage to the pelvic floor, incontinence or tearing cause by vaginal delivery. Some women believe it is safer to deliver a baby by C-section, but science does not bear that out. In fact, while the procedure is generally safe and commonly performed, there are risks associated with it for both mother and baby. 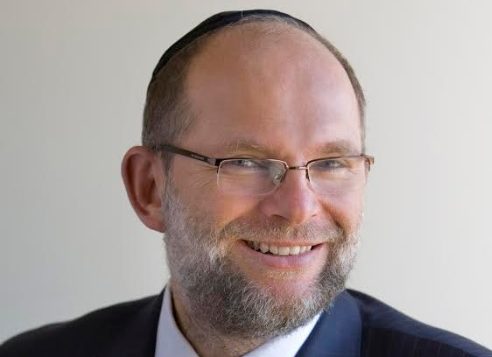 Dr. Jon Barrett says doctors should thoroughly inform women and then respect the choice they make as to how to deliver their babies.

Doctors may refuse but should refer

“Caesarian section is a surgical procedure,” says Dr. Jon Bennett. “It is associated with increased maternal risk both short-term and long-term. It’s got neo-natal risk.” The society asks that doctors explain all the risks and benefits of both kinds of delivery to women.

If women opt to have a c-section even if there is no medical reason for it, doctors are asked to respect the patients’ wishes. They may refuse to do the procedure themselves but they are advised refer the patient for a second opinion or to another doctor willing to accede to their wishes.

That is the official position of the Society of Obstetricians and Gynaecologists of Canada which represents over 3,000 obstetricians/gynecologists, family doctors, nurses, midwives and allied health professionals working in sexual reproductive health.