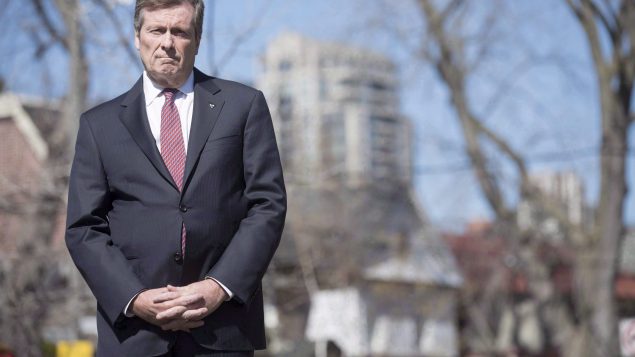 The mayor of Toronto, John Tory, says his shelter system cannot handle new waves of refugee claimants looking for somewhere to live. “Right now, we’re saying, we have a problem and we need help,” Tory said at a news conference. “We have exhausted our available sites, our resources and our personnel. We need the other levels of government to step up and assist Toronto in a true partnership.”

Writing to federal government representatives, Tory said there are more than 3,000 refugee claimants and asylum seekers housed in Toronto’s shelters and hotels. He asked that both the federal and provincial governments help provide housing for them.

In a reply to the mayor obtained by CP, the federal minister responsible reminded Tory that his government will provide $50 million for temporary housing across the country and $11 million of that will go to the province of Ontario, where Toronto is situated.

The minister also wrote that federal officials had been in touch with provincial counterparts with a view to setting up a “triage centre to manage flow” of migrants and to ease housing pressures in big cities like Toronto. 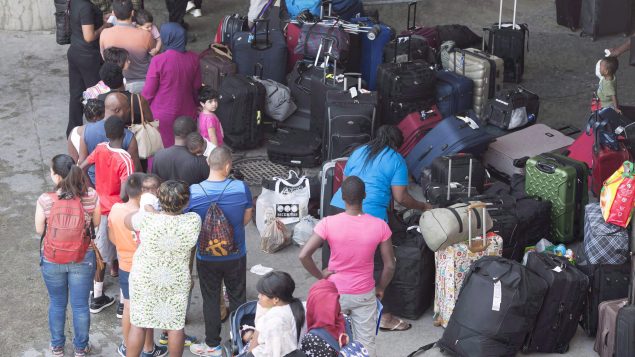 Meanwhile a public opinion survey conducted in February 2018, suggests that even after the arrival of 40,000 Syrian refugees and thousands of asylum seekers from the United States, Canadians’ positive attitudes toward newcomers have barely changed.  Six out of 10 Canadians disagreed when asked whether immigration levels were too high. Eight in 10 said immigrants have a positive impact on the economy.