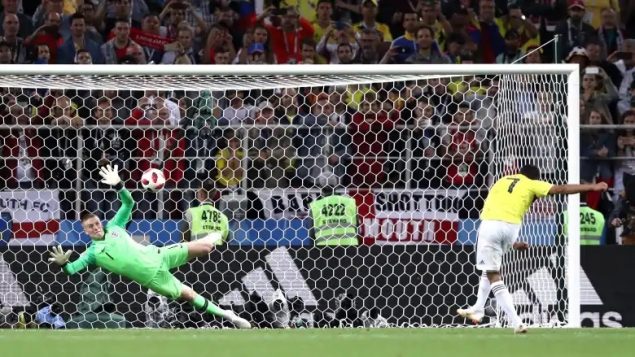 World Cup: Who are Canadians cheering for?

Canada is not in the World Cup and hasn’t been since a brief appearance and early exit in1986 after playing three games and not scoring a goal.

So who do Canadians cheers for in this World Cup?

Being a multi-cultural country, each of the 32 original teams had a percentage of Canadians cheering for them whether at bars, social clubs, or family living rooms. 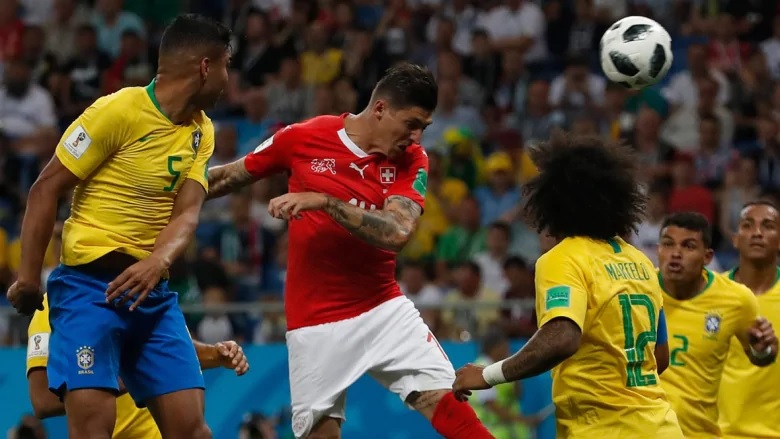 Switzerland’s Steven Zuber headed in the tying goal in a 1-1 draw with Brazil at the World Cup. Brazil is a top favourite for Canadian fans, behind England. (Darko Vojinovic/Associated Press)

A new poll by the Angus Reid Institute shows that of the teams still in play, some 18 per cent of Canadians who are watching the Cup are rooting for England, 12 per cent for Brazil, seven per cent for France, and diminishing percentages for others.

Interestingly, occupying the number two spot just after England some 16 per cent, one in six Canadian viewers say they’re not rooting for any particular team. 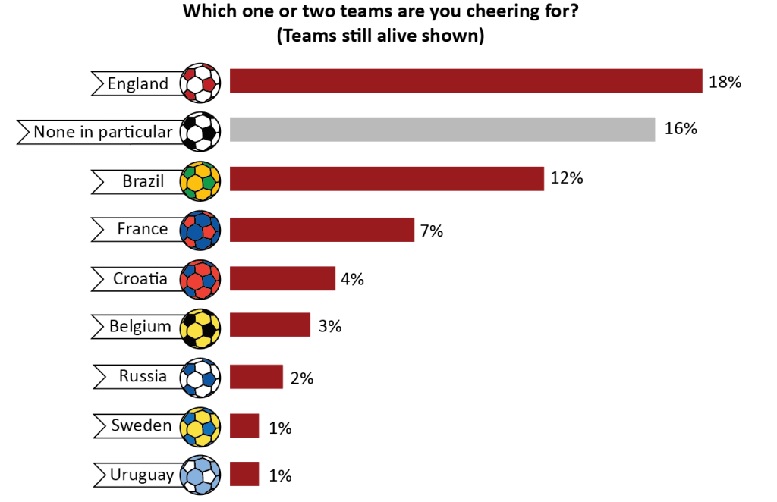 But, when we say “are following the games”, how many does that mean? 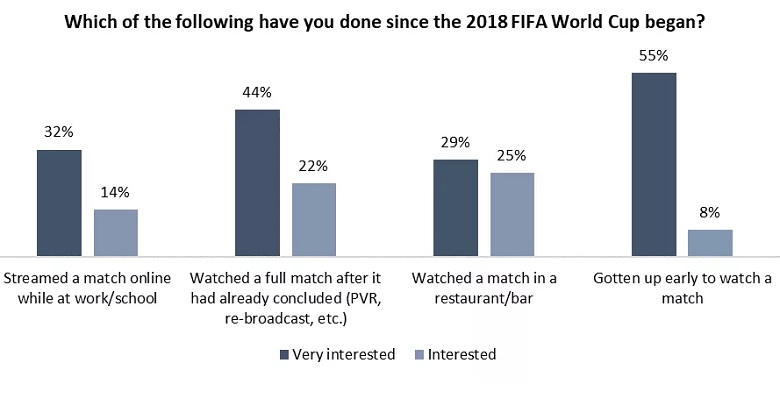 About 33 per cent say however they would be watching more games if the time zones were more closely aligned with theirs.

With the recent announcement that Canada, along with the U.S. and Mexico will co-host the 2026 event, Canadian interest will increase with 46 per cent saying they will be interested.

Canadian cities of Edmonton, Toronto, and Montreal are expected to host the ten games in Canada. Vancouver which had been expected to be a venue has bowed out saying they could not get a figure from FIFA as to the cost of hosting events