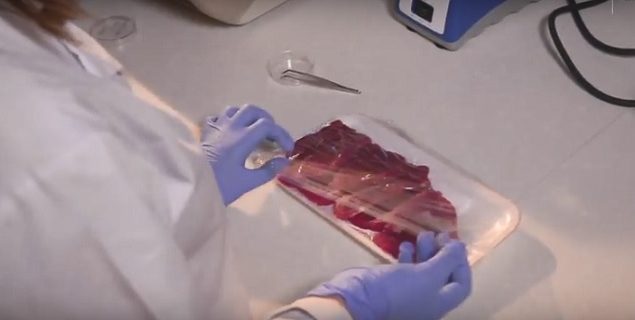 Researchers developed technology that could be incorporated directly into the packaging of foods. (The Hamilton Spectator)

Canada has strict measures in place to assure the safety of food, but new technology may further reduce the chances that people eat contaminated food and get sick.

Researchers at Western University in London, Ontario are developing a transparent plastic patch that can be placed on food packaging that will glow green if it comes into contact with e-coli bacteria. Some strains of e-coli can cause food poisoning, kidney failure and even death.

Patch may be used by consumers

It will likely take about two years for the patch to come to market. Then, it could be used by food producers, food transporters, supermarkets and consumers. “From the user’s perspective, when you open the refrigerator…you will have the ability to see if there is any light that is being emitted from the packaging that will let you know if the food is contaminated—in this case, with e-coli,” says Carlos Filipe, a professor of chemical engineering and one of the lead researchers on this project. 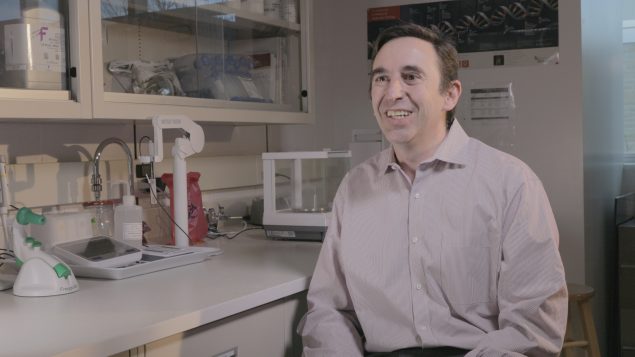 The researchers have already had inquiries about the patch from media and food companies around the world, many of them in Canada.  “Food companies are very diligent and very vigilant in terms of preserving food quality and food safety. But in terms of human health, there is never enough,” says Filipe.

“We want to be able to avoid any possible incidents or any disruption to people’s lives. So, this provides yet another opportunity to achieve that.”

The World Health Organization reports that food-born pathogens cause about 600 million illnesses each year. 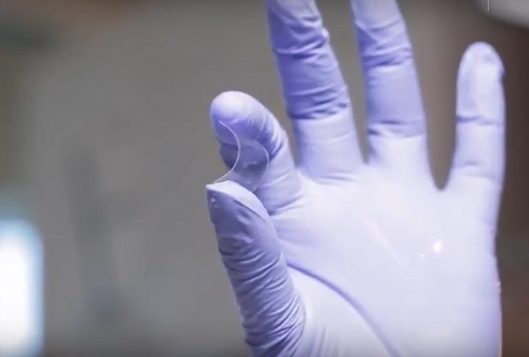 The flexible plastic patch has DNA-based sensors that can detect e-coli bacteria on food. (The Hamilton Spectator)