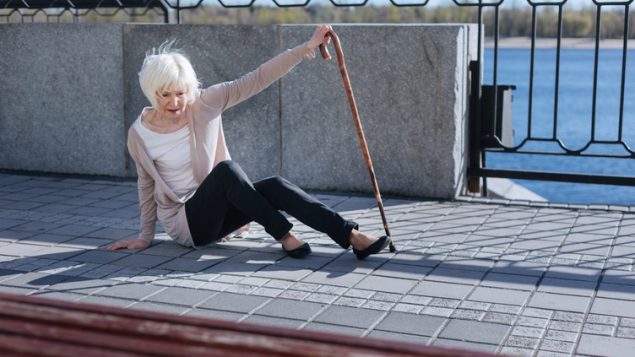 Women, seniors are more at risk of falling, according to a new report. (iStock)

Falling is the most common cause of injury

Every day in 2016-2017, almost 1,800 people in Canada went to hospital emergency rooms as a result of a fall, according to a new report. Research by the non-profit Canadian Institute for Health Information also found that every day there were 417 hospital stays of at least one night because of a fall.

Most falls occurred in the home and the common cause of fall was slipping, tripping and stumbling. Among hospitalizations after a fall, a hip fracture was the most common injury followed by a fracture of the lower leg including the ankle, and then head injuries. Hospital stays after a fall average 14.3 days compared with an average of 7.5 day for all hospital stays. 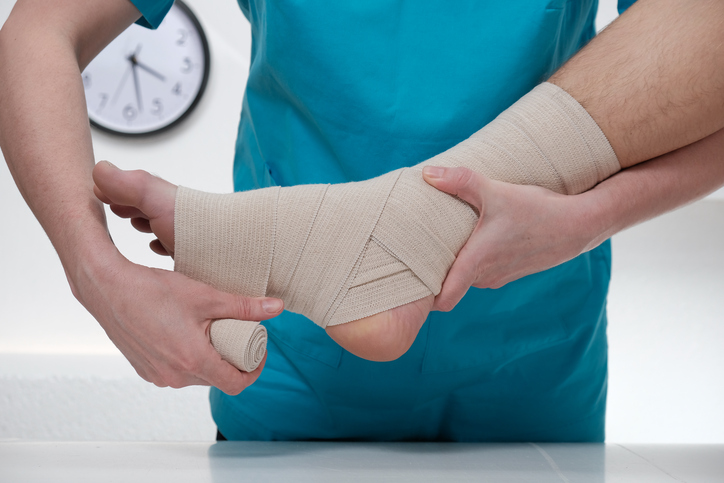 Sprained ankles were the most common injuries sustained in a fall. (iStock)

Some more likely to fall

Women were more likely to fall than men. Seniors were at higher risk while one expert said many young children fall down stairs sustaining serious head injuries.

The information was made public July 5 which was pronounced National Injury Prevention Day last year.

Tips to prevent a fall

The Public Health Agency of Canada offers advice to prevent falls such as having non-slip surfaces in the tub and shower, installing solid handrails on both sides of stairways and asking for help with tasks that one does not feel they can safely do.

The Canadian  Institute for Health Information is an independent, not-for-profit organization who’s mission is to provide essential information on Canada’s health systems and the health of Canadians.