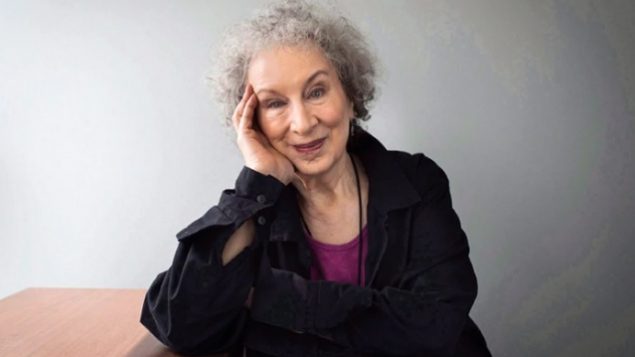 Author Atwood gets another award plus some fun facts

Margaret Atwood, a leading Canadian author, has received yet another accolade. The 78-year old has written more than fifty books, two of which were serialized adaptations of “The Handmaid’s Tale” and “Alias Grace.” She has received several other awards in Canada and around the world including the Man Booker prize and the Scotiabank Giller prize.

Most recently, Atwood was named the 2018 laureate of the Adrienne Clarkson Prize for Global Citizenship. This prize is named for a former governor general of Canada and is awarded each year for a commitment to principles of inclusion and belonging. 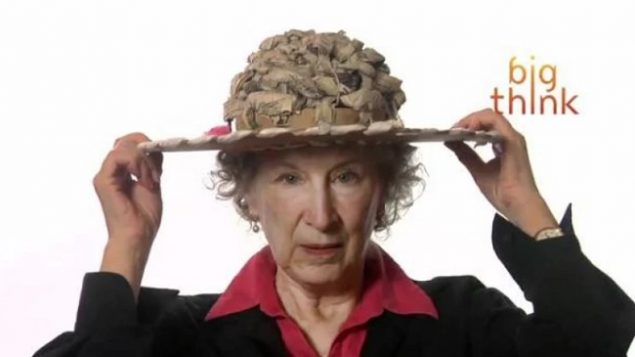 Atwood has a special hat made out of newspaper, cardboard and plastic bags. (BigThink)

‘A dynamic force in the world’

In announcing Atwood as the winner, Clarkson said: “She is a dynamic force in the world today…We want to honour … all she has done in her personal and professional life to make us aware that we are citizens of a country like Canada and of a planet that is our precious earth.”

Atwood has a quirky sense of humour. Here are some of the 76 interesting facts about her found by the public broadcaster, CBC:

She wrote a libretto called Oratorio for Sasquatch, Man and Two Androids.

She made a craft beer in honour of her book MaddAddam.

Her publisher didn’t publish her first novel, The Edible Woman, for five years.

She revealed her intention to write the Great Canadian Novel in her high school yearbook.

She only started full-time school at eight.

She offered up tips on being an effective goalie on CBC Television’s The Rick Mercer Report:

She always begins her writing with a pen or pencil and paper.

She has no problem with eating bugs, especially giant locusts.

She has auctioned off character names for charity.

She once cheekily told an interviewer that Canada’s national anthem was the song “Canada’s Really Big” by the Arrogant Worms.

Her literary office is called O.W. Toad(an anagram of Atwood).