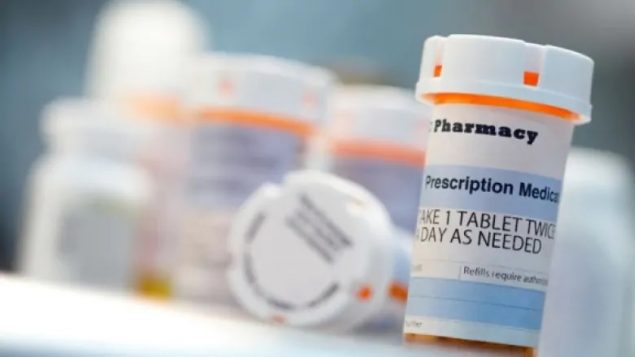 Several countries have now pulled the heart drug "valsartan" from shelves after news that certain batches supplied from China contained an impurity believed to be a a carcinogen. (IStock)

Documents were filed late last week to request a national-class action, and in Montreal a similar request was filed for Quebec residents on Monday.

It was recently revealed the drugs to treat high blood pressure were sourced in China and contain traces of N-nitrosodimethylamine (NDMA) which is a potential human carcinogen.

In a statement, Ted Charney said,  “It is horrifying that Canadians can never be sure what ingredients are going into their medication. We have no way of knowing where pharmaceutical companies are sourcing their ingredients, whether it is China or other countries around the world who may not have proper quality control measures in place. Maybe the time has come to identify the country of origin for drugs being sold to Canadians,”

Speaking to RCI, Charney said the drugs were ordered recalled in the United States but only pulled in Canada voluntarily by the drug companies after an advisory bulletin from the federal agency Health Canada warning of the presence of NDMA

Charney told RCI the the five companies involved have so far not released information on the levels of contaminant, nor the number of years the chemical was in their products, nor what the potential health implications are. He added they have also not offered any help for counselling for patients who have been taking the drug

Charney says the just-filed requests for a class-action suit already have over a thousand applicants, and he expects tens of thousands more.

He told RCI, several registrants already have cancer and are concerned that the drug may have caused the disease, while others are concerned about their chances of developing cancer in the future as a result of taking the drugs.

The proposed class action alleges that the five defendant pharmaceutical companies who supplied contaminated valsartan to Canadians across the country, were negligent in their manufacturing of the drugs and in their failure to implement appropriate quality control testing when they received raw material from their supplier in China.